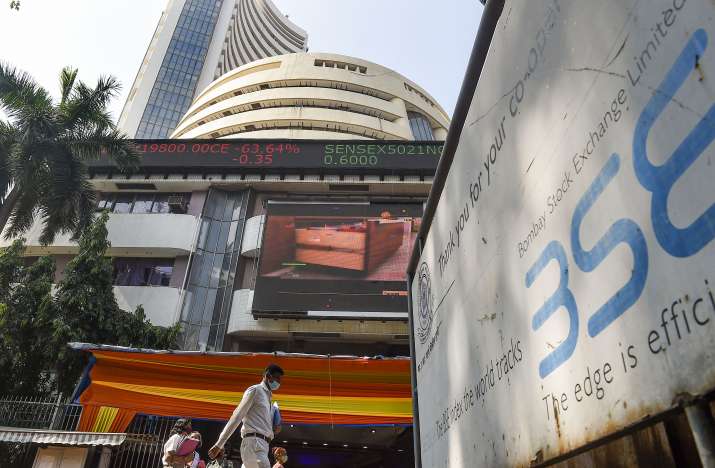 Larsen & Toubro, Sun Pharma, Hindustan Unilever and UltraTech Cement were among the gainers.

In Asia, markets in Seoul, Hong Kong, Shanghai were trading lower while Tokyo quoted marginally higher.The US markets had ended lower on Tuesday.

"The US Fed announcement on interest rates expected late tonight is unlikely to impact equity markets in a big way since the most likely outcome of 75 bps (basis points) rate hike has been discounted by the markets.

"The market, which continues to be volatile, is swinging between fears of an imminent US recession on one side and hopes of the US avoiding a sharp economic slowdown on the other. Only time will tell which of the two scenarios will play out," V K Vijayakumar, Chief Investment Strategist at Geojit Financial Services, said.