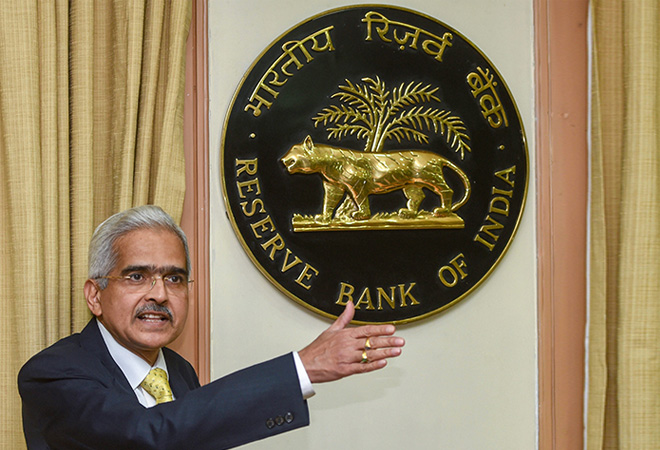 Inflation soared to eight-year high of 7.79 per cent .

Retail inflation soared to an eight-year high of 7.79 per cent because of  higher food and fuel prices. The inflation numbers have remained above the RBI’s upper tolerance level of 6 per cent for the fourth month in a row, and economists expect another round of rate hike by the central bank after the surprise 40 basis point increase earlier this month.

The previous high for retail inflation was 8.33 per cent way back in May 2014.

“Overall rising price pressures remain a cause for concern, and are likely to pressure MPC (monetary policy committee of the RBI) further. A mix of commodity price shocks and supply chain has shifted the reaction function in favour of inflation containment,” Madhavi Arora, lead economist, Emkay Global Financial Services, said.

The RBI no longer thinks the output sacrifice required to tame somewhat supply-driven inflation can be so high on the net, Arora said. “The RBI’s reaction function is now evolving with fluid macro realities. We see June’s policy to be super-live, and the MPC may front-load rates by another 25bps-40bps.”

The rate of price rise in the “fuel and light” category in the retail inflation basket quickened to 10.80 per cent in April this year from 7.52 per cent in the preceding month.

In the “oils and fats” category, inflation remained at an elevated level of 17.28 per cent in April as Ukraine is one of the major sunflower oil producers in the world and India imports a major portion of the commodity from the war-ravaged country. Besides this, Ukraine is a key supplier of fertiliser to India.

Vegetables witnessed an inflation print of 15.41 per cent during the month against 11.64 per cent in March.

Madan Sabnavis, chief economist, Bank of Baroda, said, “Even cereals inflation is high because of higher wheat prices. Higher diversion for exports has led to a shortage in the country. Fuel and lighting has a high inflation  and it has to come down, there has to be some reduction in taxes and duties from the government.”

“The surge in the CPI inflation has clearly justified the off-cycle rate hike last week, and significantly raised the likelihood of a back-to-back rate increase in June 2022,” Aditi Nayar, chief economist, Icra, said.

"We now foresee a high likelihood that the MPC will raise the repo rate by 40 bps and 35 bps, respectively, over the next two policies to 5.15 per cent, followed by a pause to assess the impact of growth,” she said.

D.K. Srivastava, chief policy Advisor, EY India, said “the RBI may consider increasing the policy rate further by 50 basis points or more in one or two steps. With higher interest rates, investment and growth may be adversely affected”.

After the off-cycle MPC meeting last week, RBI governor Shaktikanta Das had said the adverse effects of the unprecedented high global food prices werereflecting in the domestic market as well, and inflationary pressures are likely to continue

Core inflation, which is calculated by excluding ‘‘food and beverages’’ and ‘‘fuel and light’’ from the overall inflation, shot up to 6.8 per cent in April from 6.6 per cent in March, economists said.

Food inflation, which accounts for nearly half the consumer price index (CPI) basket, reached a multi-month high in April and can remain elevated because of higher vegetable and cooking oil prices