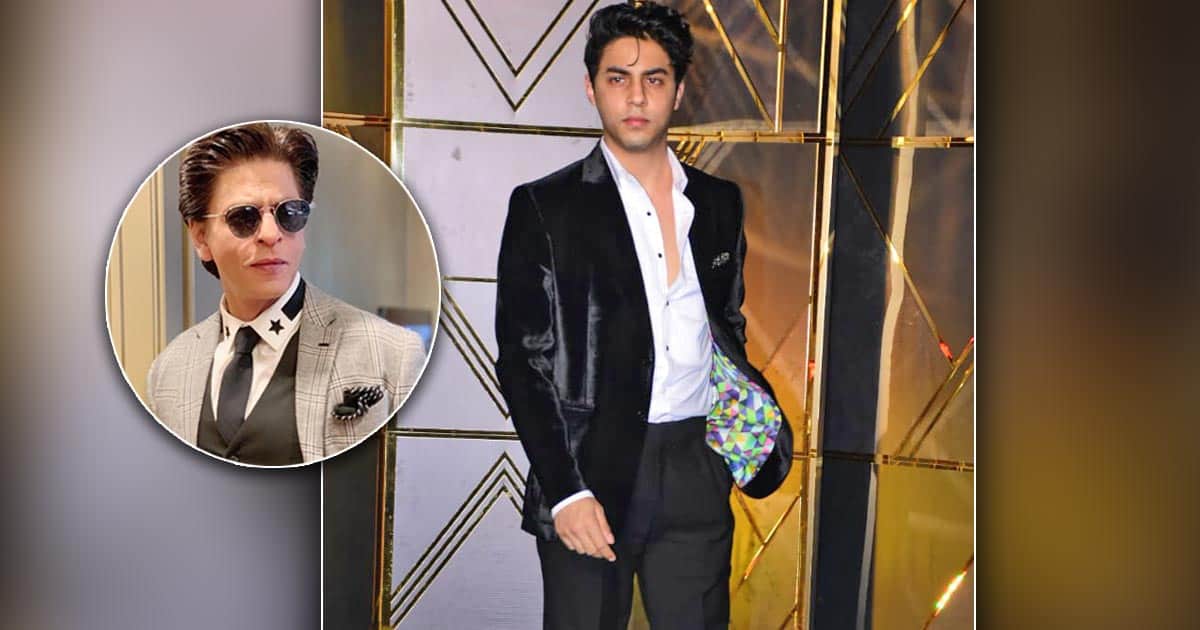 New Delhi: The NCB has given a clean chit to actor Shah Rukh Khan's son Aryan Khan in the Cordelia cruise drugs case and has not named him in its chargesheet. In a statement, the NCB said the agency could not find sufficient evidence against Aryan Khan and the five others, PTI reported. The anti-drugs agency has filed a 6,000-page chargesheet, naming 14 accused. Besides Aryan Khan, 19 other accused were arrested in the case.

In a statement, the NCB said, "Based on an input, NCB Mumbai had on October 2, 2021, intercepted Vikrant, Ishmeet, Arbaaz, Aryan and Gomit at International Port Terminal, Mumbai Port Trust, and Nupur, Mohak and Munmum at the Cordelia Cruise. All the accused persons were found in possession of narcotics except Aryan and Mohak

"Based on the investigation carried out by the SIT, a complaint against 14 persons under various sections of the Narcotic Drugs and Psychotropic Substances (NDPS) Act is being filed," the statement said.

On the intervening night of October 2 and 3 last year, an NCB team headed by the then Mumbai Zone head, Sameer Wankhede, had conducted a raid on the Goa-bound Cordelia Cruise yacht where a drug party was reportedly being held.

Aryan Khan, was arrested by the Narcotics Control Bureau (NCB) last year in October on charges of drug conspiracy and consuming drugs. After interrogation, Aryan Khan was remanded to judicial custody though no drugs were recovered from him. Aryan was finally granted bail by the Bombay High Court on October 28.

A probe by the Special Investigation Team (SIT) of the NCB found no evidence to connect Aryan Khan with international drug conspiracy.

Aryan Khan's arrest had triggered a massive political furore with allegations and counter-allegations between Maharashtra minister Nawab Malik and Leader of the Opposition Devendra Fadnavis.

Sameer Wankhede was in the eye of a political storm following allegations of extortion in the case after a witness claimed he overheard two people talking of a Rs 25 crore deal to let off Aryan Khan in the case.

Nawab Malik had alleged that Wankhede submitted a fake caste certificate to get a central job, concealed his income and secured a liquor licence in his name when he was minor.

On November 5 last year, Sameer Wankhede was shifted out from the investigations into the cruise ship drugs case. The agency then formed a Special Investigation Team (SIT) from NCB headquarters in New Delhi, headed by Sanjay Kumar Singh, DDG (Operations), to take the investigation forward.