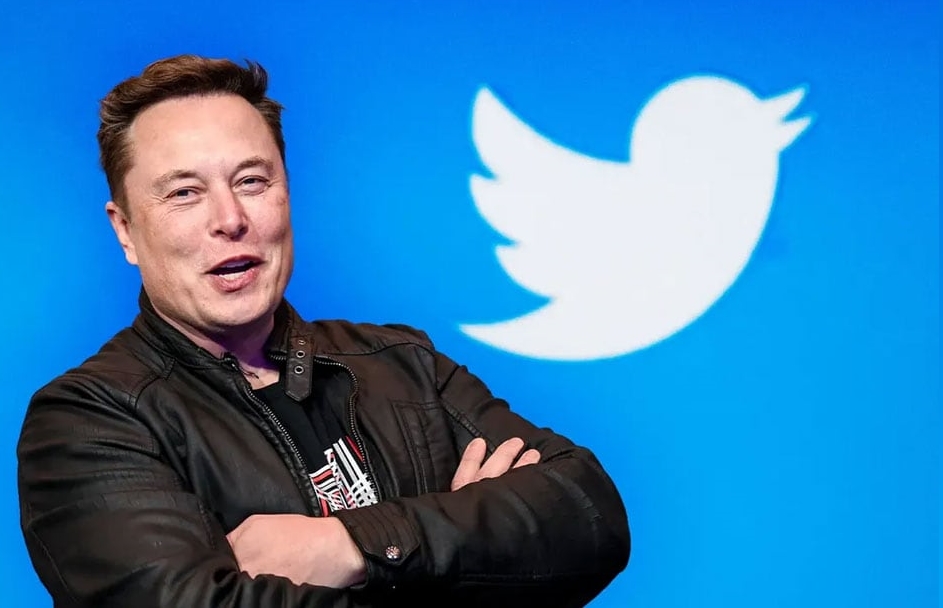 Twitter buyout deal on hold due to pending details on spam and fake accounts: Elon Musk

Amid sinking shares and controversies, Elon Musk has announced that the Twitter buyout deal is on hold due to pending details on spam and fake accounts.

The disclosure came days after Tesla Inc Chief Executive Elon Musk, who has inked a deal to buy Twitter for $44 billion, tweeted that one of his priorities would be to remove "spam bots" from the platform.

The company had earlier this month estimated that false or spam accounts represented fewer than 5 percent of its monetizable daily active users during the first quarter, Reuters said.

Shares of Tesla and Twitter have tumbled this week as investors deal with the fallout and potential legal issues surrounding Tesla CEO Elon Musk and his $44 billion bid to buy the social media platform.

Of the two, Musk's electric vehicle company has fared worse, with its stock down almost 16 percent so far this week to $728. Twitter shares fell 9.5 percent for the week, closing Thursday at $45.08. Both stocks have taken a bigger hit than the S&P 500, which is down 4.7 percent for the week.

Along with malaise in the broader markets, investors have had to weigh legal troubles for Musk, as well as the possibility that his acquisition of Twitter could be a distraction from running the world's most valuable automaker. The Wall Street Journal reported Wednesday that US securities regulators are investigating Musk's tardy disclosure that he had bought more than 5 percent of Twitter shares. Musk now owns more than 9% of the San Francisco company. The SEC wouldn't comment, and a message was left for Musk's lawyer.

A lawsuit filed last month by some Twitter shareholders alleges that Musk's stake hit 5 percent on March 14, so he should have filed forms with the SEC disclosing that by March 24. Instead, Musk didn't make the required disclosure until April 4, hurting less-wealthy investors who sold Twitter stock in the nearly two weeks before he disclosed his stake and drove up the price, the lawsuit alleges.

Also Wednesday, a federal judge in California handed a group of Tesla shareholders a major victory, unsealing his ruling that Musk falsely and recklessly tweeted in 2018 that he had funding secured to take Tesla private when the deal wasn't final. The tweets pushed up Tesla's share price at the time.

The ruling means that jurors in a shareholder lawsuit will start off knowing that the judge has ruled that Musk's tweets were false. At the time of the Aug. 7, 2018 tweets, Musk was in talks with the Saudi Public Investment Fund about bankrolling the deal. But Judge Edward Chen determined that it wasn't final when Musk tweeted: ''Am considering taking Tesla private at $420. Funding secured