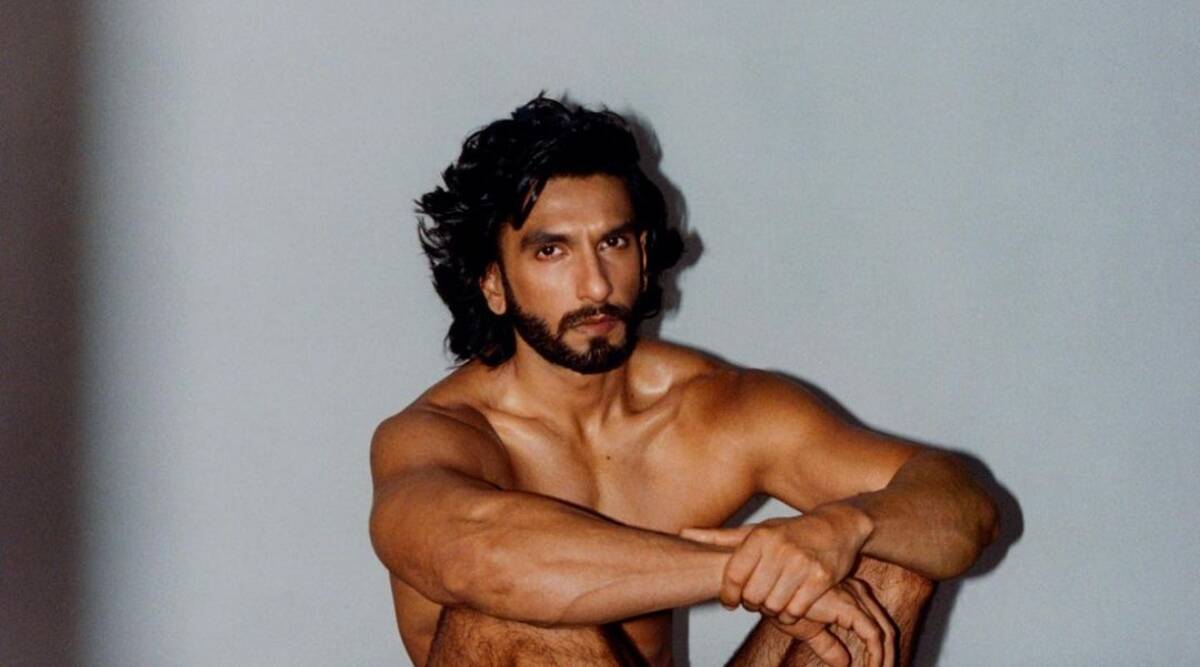 Actor Ranveer Singh denied all the allegations against him in connection with the case related to nude photo-shoot that he did for a magazine last month, confirmed Mumbai Police on Monday.deputy commissioner of police Krishna Kanth Upadhyay, Zone VI, said, "Singh reached the police station in the morning for recording his statement as part of the inquiries and for helping us with the investigation. During the interrogation, we denied all the allegations that were made against him.

According to him, the interrogation lasted for two hours - from 7:30 am to 9:30 am. Upadhyay further said, "We are currently collecting evidences necessary for the case. If we need more cooperation from his (Singh) end, we will issue another summon. As of now, the investigation in the case is underway."

Last month, an NGO and a Mumbai-based lawyer had submitted separate applications to the Chembur police, seeking to register an offense against the actor for allegedly posing nude photographs that he shot for a magazine on his Instagram account. Subsequently, an FIR was lodged against him on the basis of the complaint.

As per the statement issued by the Mumbai Police after the FIR was lodged, it said, "Actor Ranveer Singh posted his nude pictures online as well as published them in a magazine and earned money for them. At the same time, he tried to corrupt the young generations and to spoil society. Further, his actions led to a feeling of shame in the minds of women. Hence, based on the complainant's statement, an FIR has been registered against him (Singh)."

Singh had been booked under sections 292 (sale of obscene books), 293 (sale of obscene objects to young persons), and 509 (act intending to outrage the modesty of women) of the Indian Penal Code, along with section 67A (publishing or transmitting of material containing sexually explicit act or conduct) of the Information Technology Act, 2000.