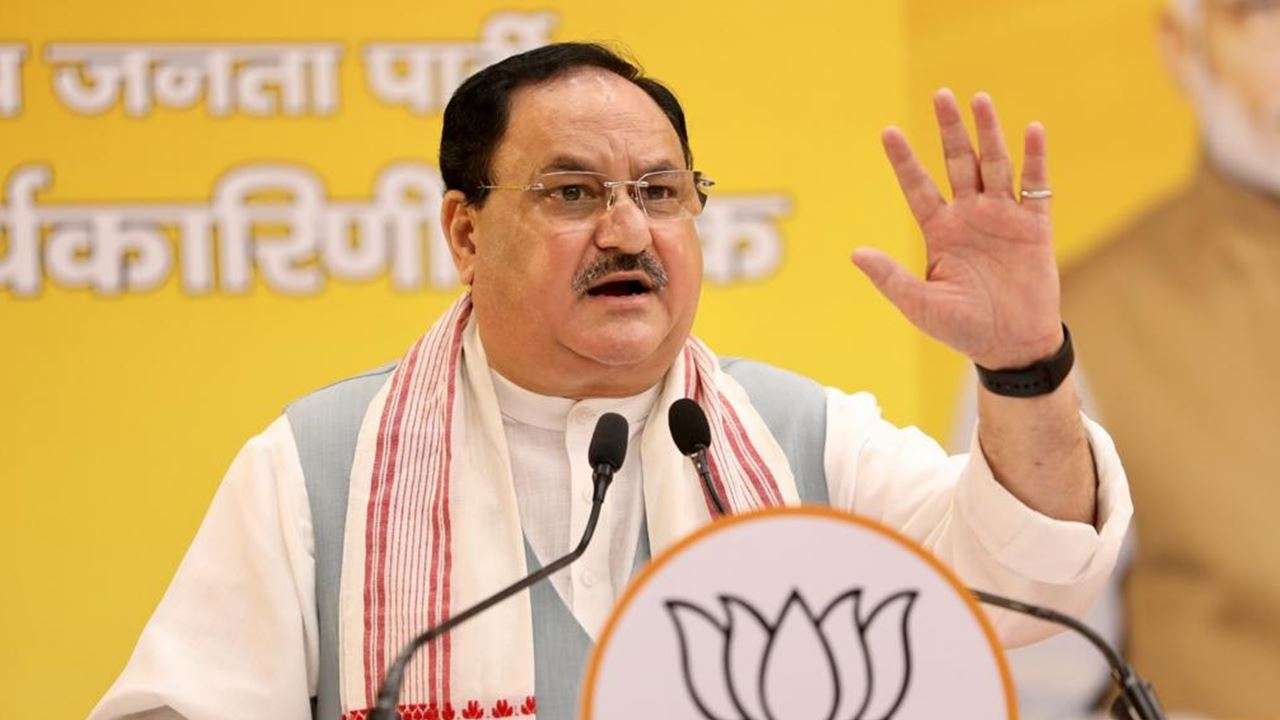 BJP party would win comfortablY in both Gujarat and Himachal assembly elections: JPNadda 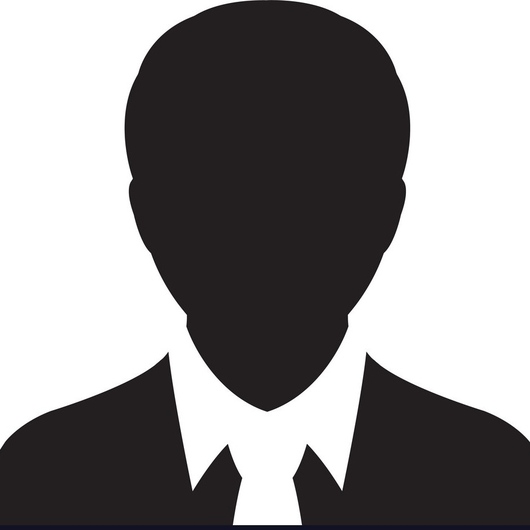 Bharatiya Janata Party president Jagat Prakash Nadda on Sunday lashed out at Congress and Aam Aadmi Party, and said, his party would win 'comfortably' in both Gujarat and Himachal Pradesh assembly elections.

Replying to questions at day-long India TV Conclave "Ab Ki Baar, Kiski Sarkar", Nadda said, "we are confident that we shall win Gujarat elections comfortably and will form the government again".  In Himachal Pradesh said, he said, "we will change tradition and retain power".  The voters in Himachal Pradesh had been electing Congress and BJP alternatively since 1993 after every five years.

Ask about the basis for his confidence, Nadda said: "We work 365 days 24x7 for the people. Himachal Pradesh is my home state, but I am not under any pressure. I have no personal agenda, nor have any personal stake. BJP is an ideology-based party and Prime Minister Narendra Modi has changed the political culture in India. He has changed anti-incumbency to pro-incumbency because of huge popular support."

Listing his party's achievements in HP, Nadda said, AIIMS, IIM and Indian Institute of Information Technology have been set up, apart from drugs and medical device industries and building of 4-lane highways.

On Congress' promise for reintroducing Old Pension Scheme, 300 units free power, unemployment allowance and jobs to 8 lakh people, Nadda said, "their own senior leaders do not believe these promises can be fulfilled. No homework or due diligence has been done. We are a responsible party and we do not cheat the public."

In Gujarat, Nadda said, "our main fight is with Congress, not AAP. Ours is a cadre-based party and AAP is a banner-based party."

Asked how AAP won Punjab elections, Nadda said, "AAP has still not answered my question about Arvind Kejriwal's ties with terrorists. In Punjab, we used to contest only 23 seats, this time we contested in 67 seats. Let us see what will happen in future."

Nadda said: "Kejriwal promised to open 20 colleges and a medical college in Delhi, nothing happened. he promised audit of discoms, but it is yet to happen. He promised not to give tickets to criminals, but three of his leaders are in jail, and several of them are out on bail. This shows the credibility level of AAP. It is very poor. I don't think the people of India will ever trust such people."

The BJP president said: "In Gujarat, our main fight is with the Congress, because it has a base. AAP leaders may do 'uchhalam-koodam'(Jumping about) but they don't matter at all."

On election of Mallikarjun Khadge as the new Congress president, Nadda said: "Congress party has some in-built problems. I can't offer them 'gyaan'(ideas) here in public, but they should introspect. I feel, if Congress wants to give a big challenge to BJP, then it will have to do 'tapasya' (hard work) for at least 50 years, like we did. A party system is not created in two days. Whatever reports I get from Congress, I do not think the party can grow soon."

Nadda described Rahul Gandhi's 'Bharat Jodo Yatra' as 'Prayaschit Yatra' (Penance Yatra) . He said: "It's good that he is on the road for the first time. Earlier, he used to stay here for 15 days, and go abroad for 15 days. This has been his record throughout."

Nadda said: "I call this as Prayaschit Yatra because his family weakened India in the past. It was Nehru who was a proponent of Article 370, but Modiji abrogated it. It was during 1962 India-China war that Nehru said, 'my heart goes out for the people of Assam'. Did he mean he knew Assam will be dismembered from India? It was Rahul who went to JNU to support anti-nationals, including Kanhaiya Kumar, where slogans like 'Bharat Tere Tukde Honge' and 'Afzal Hum Sharminda Hain, Tere Qatil Zinda Hain' were chanted. After siding with 'tukde-tukde' gang, he is now on Bharat Jodo Yatra, which is nothing but a drama (aadambar)."