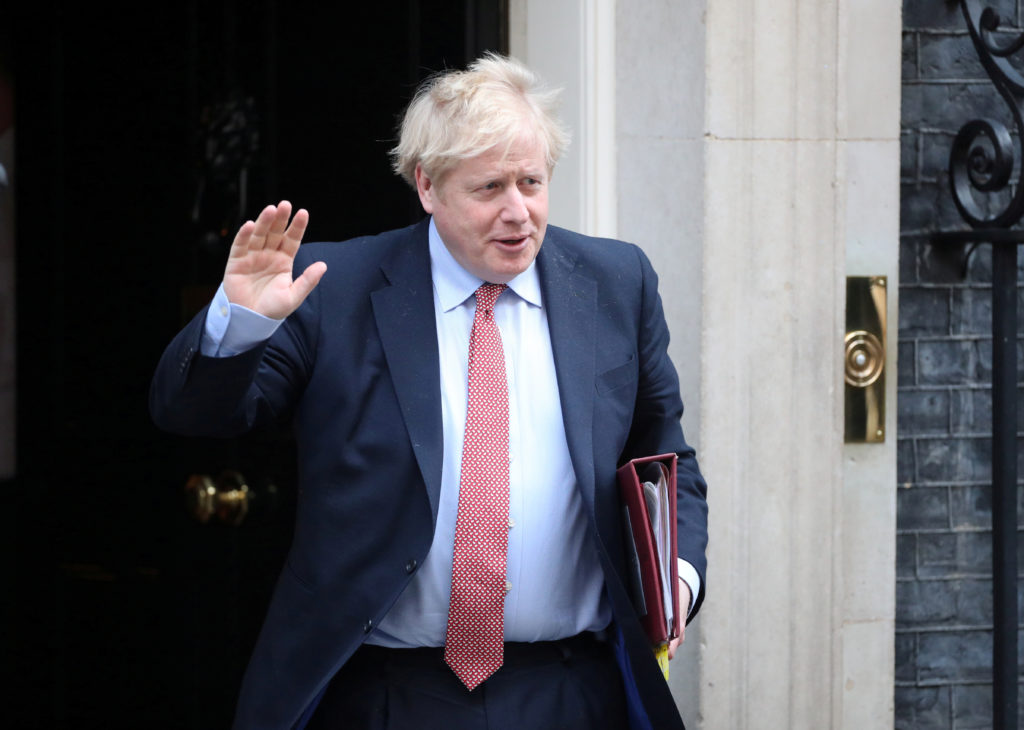 Boris Johnson has resigned as British Prime Minister. Earlier in the day, Johnson agreed to resign after days of defections crippled the controversial leader and left him unable to govern.

Announcing his resignation outside the 10, Downing Street, Johson conceded that 'no one is remotely indispensable', adding that he was sad to be giving up the 'best job in world'. He also expressed his unhappiness over 'leaving the best job in the world

Highlighting the works under his leadership, the outgoing Conservative leader said Britain has led the way in supporting Ukraine amid Russia's military aggression. Johnson stressed that he was proud of what he has done while mentioning Brexit and his government's response to the Covid pandemic.

"I know that there will be many people who are relieved and perhaps quite a few who also are disappointed. I wanted you to know how sad I am to be giving up the best job in the world," Johson said.

Johnson finally agreed to step down after one of his closest allies, Treasury Chief Nadhim Zahawi, told the prime minister to resign for the good of the country. It was not immediately clear whether Johnson will stay in office while the Conservative Party chooses a new leader, who will automatically become prime minister as well. A formal announcement is expected later Thursday.

Prime Minister: this is not sustainable and it will only get worse: for you, for the Conservative Party and most importantly of all the country,” Zahawi said in a letter to Johnson. “You must do the right thing and go now.”

Zahawi’s intervention came after two more members of Johnson’s Cabinet resigned, along with three junior officials, pushing the number of those who have left the government this week past 50.

Johnson on Wednesday rejected calls to resign, arguing that he had a mandate from the voters to remain in office. But by Thursday morning the man who has built a reputation for wriggling out of political controversies was forced to admit the reality of his situation.