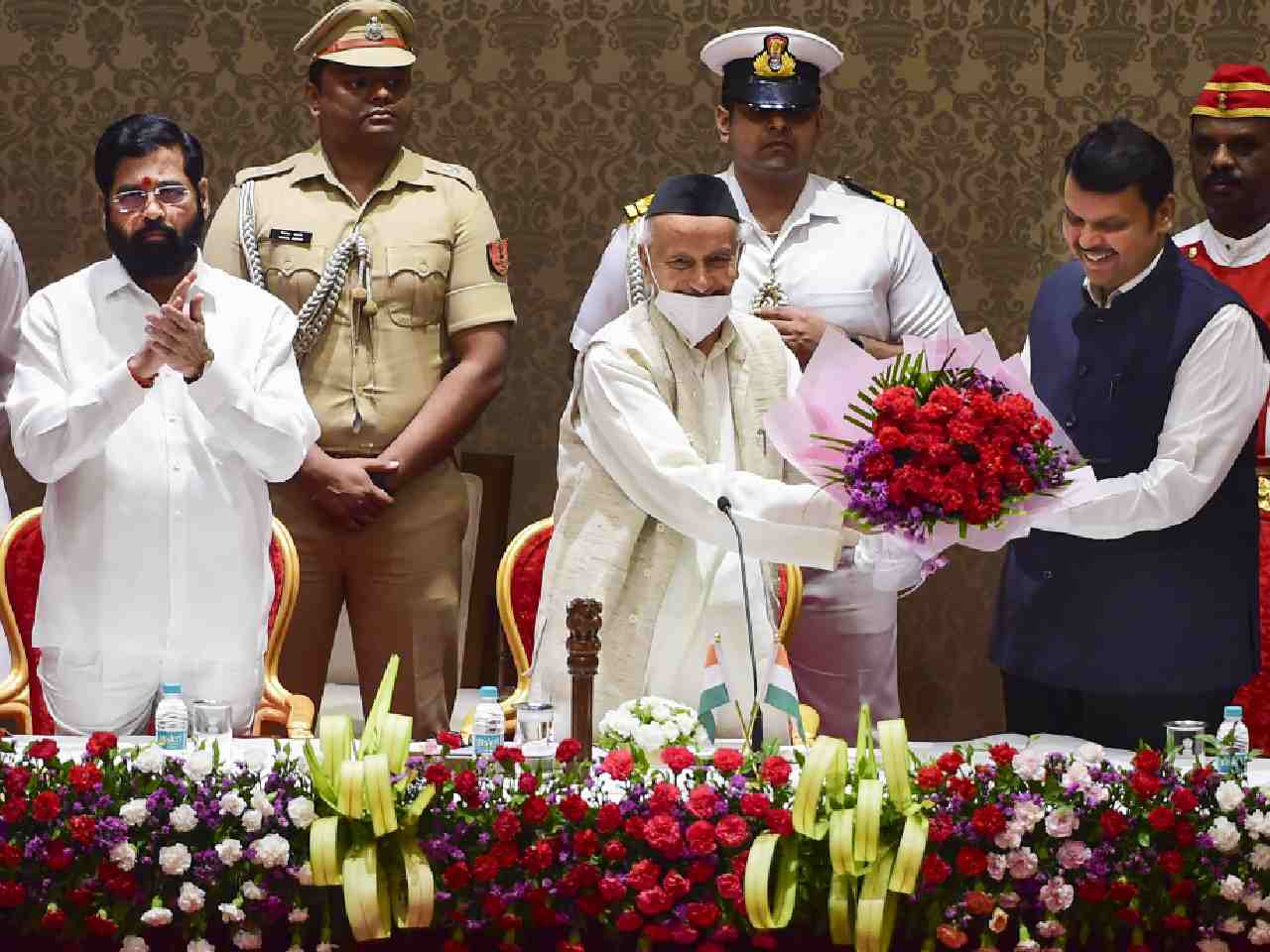 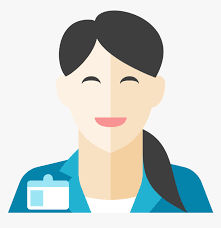 The formula has been approved by the BJP’s central leadership. As a formality, Shinde and Fadnavis will meet on Thursday and the cabinet expansion will take place next week. BJP will get a lion’s share considering its 106 legislators and 9 legislators and smaller parties with it. As reported by Free Press Journal, the cabinet expansion is expected to take place next week

Fadnavis will hold politically important home and finance & planning departments and thereby pay attention to the modernisation of the police force and make it a professional one by eliminating its nexus with politicians and criminals. Fadnavis will also focus on achieving a trillion dollar economy.

State BJP chief Chandrakant Patil will step down as he will become cabinet minister in the Shinde-Fadnavis government. There are two contenders including Ashish Shelar who is Maratha and Ram Shinde who is from the Dhangar community for the post of state unit chief.

Shelar, who was School Education Minister in the Fadnavis led government for a short period, is reluctant as he is keen to join the cabinet. Shinde, who was recently elected to the state council, can be considered as the new government that wants to take credit for the restoration of 27% OBC reservation in local bodies. 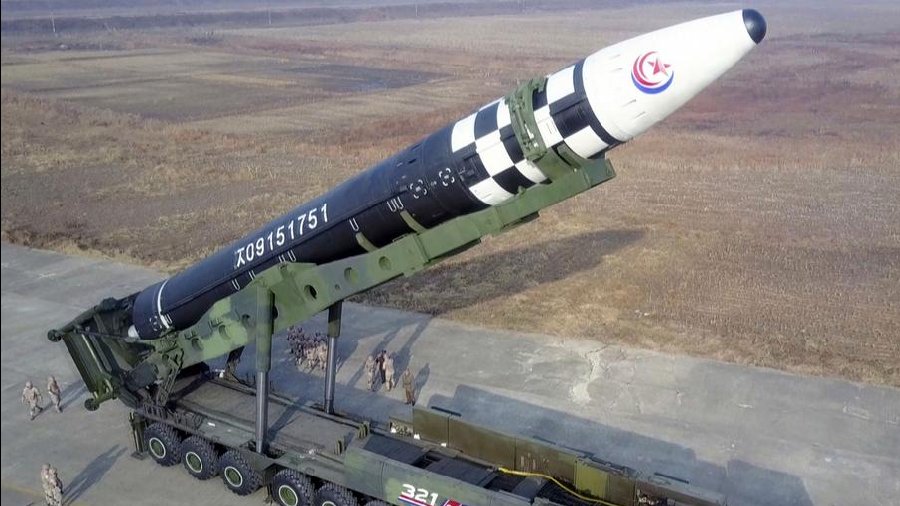 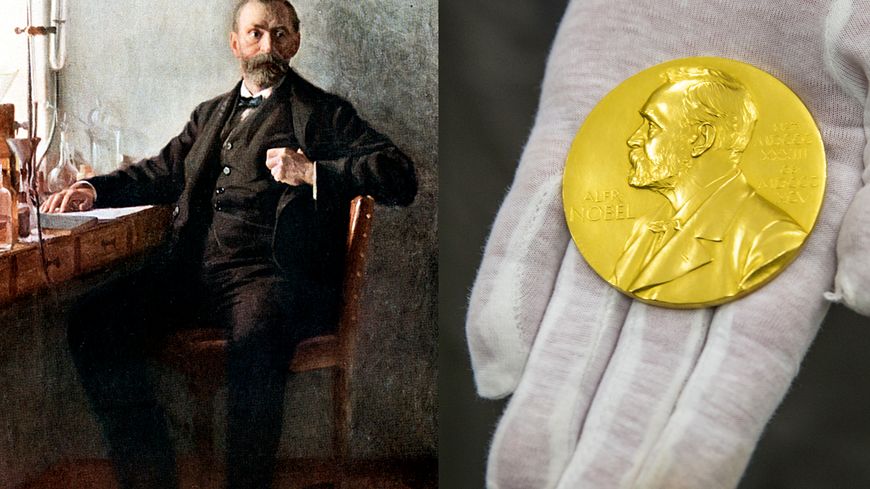 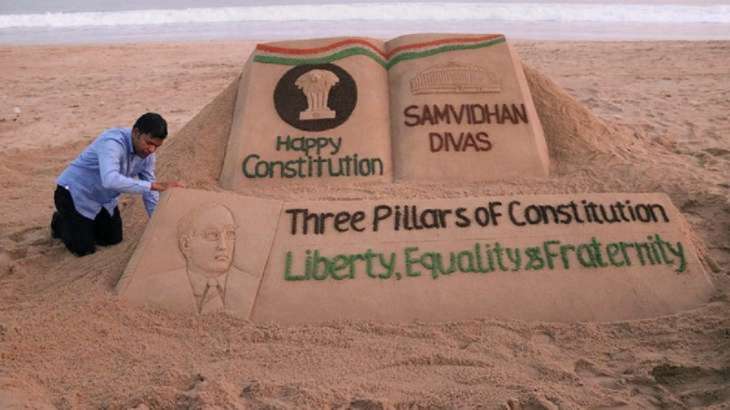 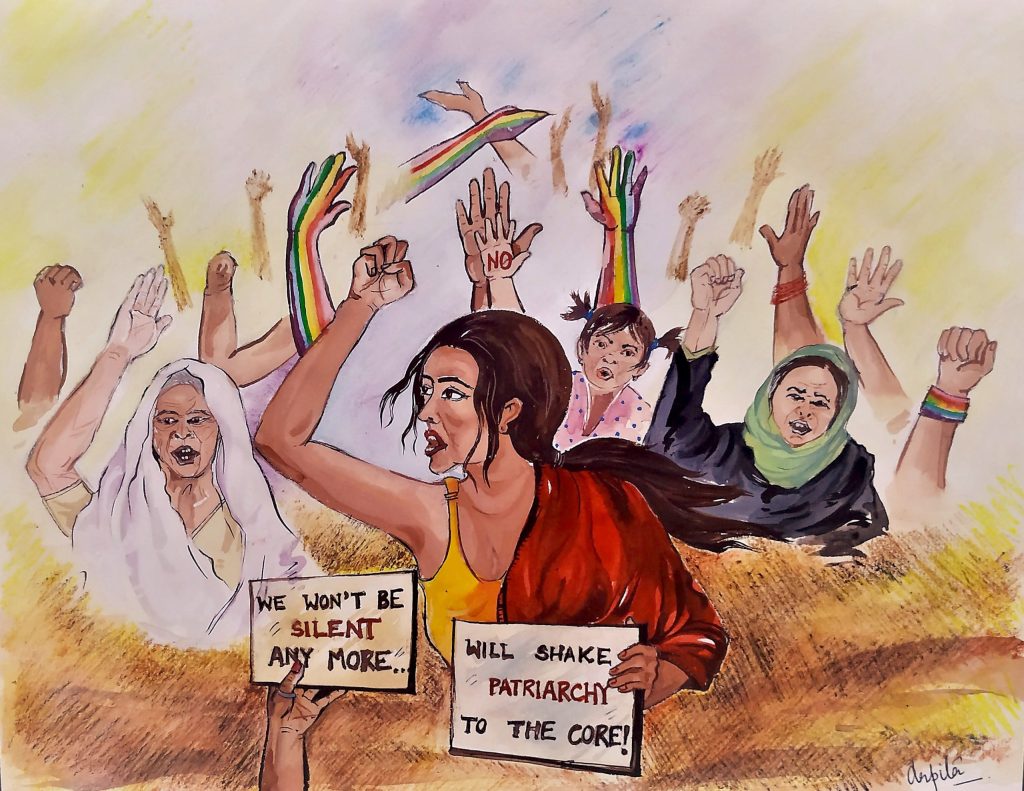 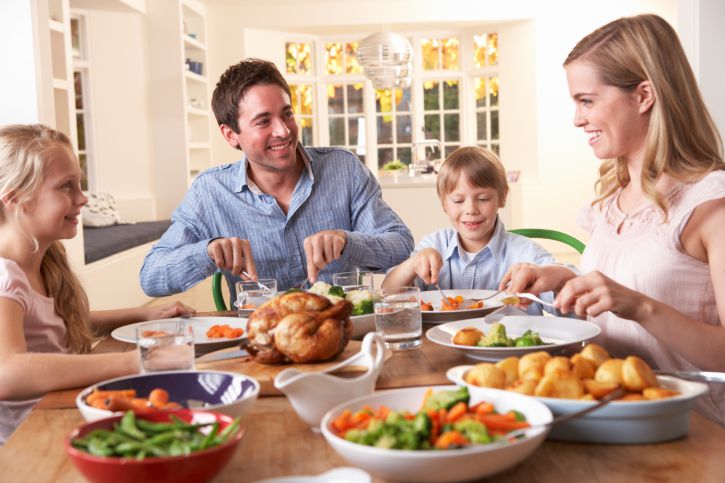