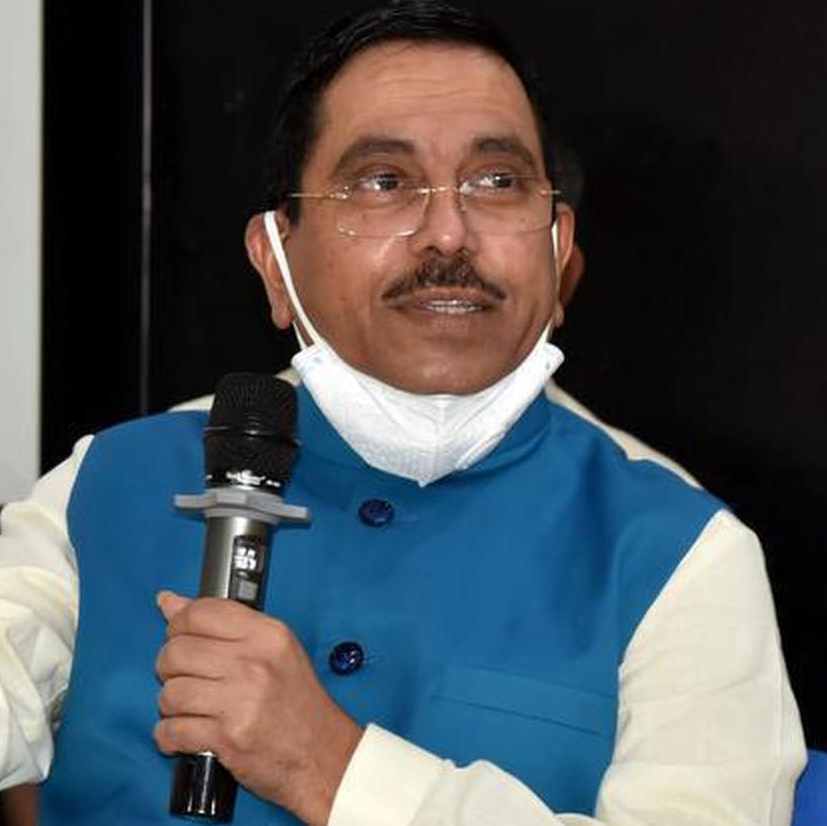 Coal requirement go up to around 1,500 million in next 18 years countrys for energydemand: Pralhad

Thermal coal requirement would go up to around 1,500 million tonnes in the next 18 years to address the country’s energy demand which is set to double by 2040, coal minister Pralhad Joshi said on Saturday.

The minister added that there was a need to be conscious about the environment and keep in mind the sustainable mining goals.

“While the expected electricity generation by 2040 would be approximately 3,000 billion units, India’s energy demand was set to double by 2040. To cater to this demand, thermal coal demand by 2040 would increase to approximately 1,500 million tonnes,” the minister said.

Though best efforts are being made to balance the dependence on coal and lignite with development of renewables, the transition to green energy will mostly be gradual, Joshi said during his maiden visit to NLC India Ltd at Neyeli.

NLC India, in a statement, said that Joshi emphasised on the importance of coal in the country’s energy security on Saturday.

India has a balanced energy mix and this is helping the country move steadily towards its energy-environmental goals, the minister added.

The government on Friday said it has issued show cause notices to 16 companies, including NTPC, JSW Steel, Hindalco, Vedanta and Nalco, for delays in operationalisation of coal blocks.

Show cause notices are issued from time to time to companies which do not adhere to the timelines prescribed in their agreements for timely operationalisation of coal blocks or for non-achievement of targeted coal production.

While Vedanta and NTPC were issued notices for delays in production of three blocks each, Birla Corp and Karnataka Power Corporation were given show cause notices for two blocks each.

Other companies that were issued notices include Damodar Valley Corporation, West Bengal Power Development Corporation, BS Ispat Ltd, and Sunflag Iron and Steel Company Ltd. The ministry has set up the Scrutiny Committee to recommend penalty in cases where the delays are by the companies.

The recommendations of the panel have been accepted by the government and appropriation orders are being issued.      The coal ministry further said it expects 58 coal blocks to become operational in the ongoing fiscal. The mines are likely to produce around 138.28 million tonnes (MT) of coal as against the scheduled output of 203.67 MT.

The government has allocated blocks for captive use as well as sale of coal. It further said 85.32 MT of coal has been produced in FY'22 from 47 operational coal blocks.

In addition to the regular follow-ups, review meetings are also being held by the coal ministry with the allocatees and the respective state /central agencies for early operationalisation of the blocks and to enhance the production from operational mines.