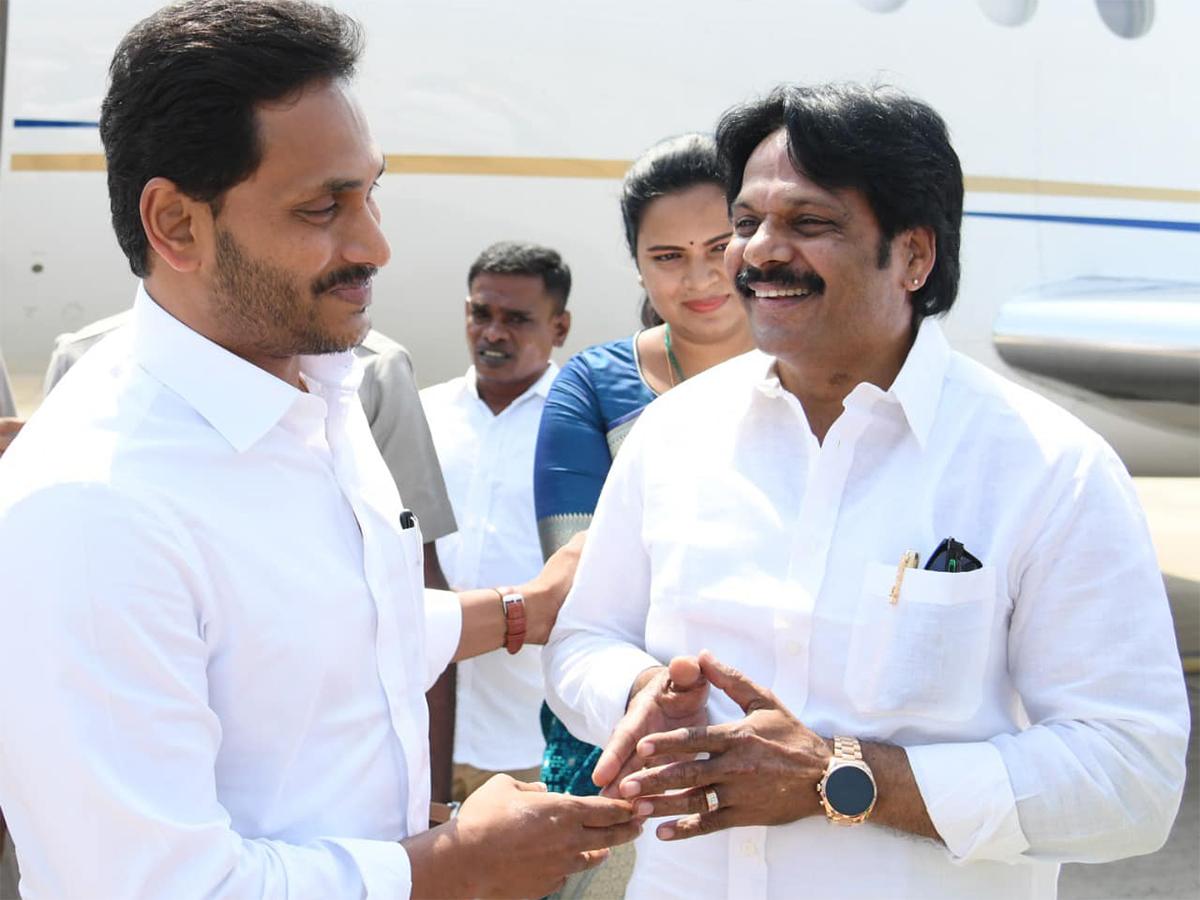 Executive capital would be shifted from Amaravati to Visakhapatnam by May : MVV Satyanarayana. 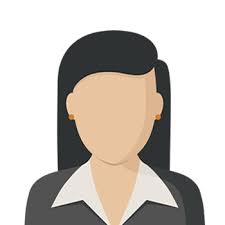 The executive capital would be shifted from Amaravati to Visakhapatnam by May this year, said Visakhapatnam MP M.V.V. Satyanarayana after he accompanied Chief Minister Y.S. Jagan Mohan Reddy to Yelamanchili from here on Thursday.

Satyanarayana told Media  that things were moving in the right direction and the capital would probably be shifted to Visakhapatnam in the beginning of the summer, that is May.

“Initially, the Chief Minister will move and operate from his camp office. Later other offices will move in phases. Not much infrastructure is needed in the beginning. Visakhapatnam is tailor-made and can easily accommodate the CMO and a few other important departments,” he said.

The MP noted however that the three-capitals issue is currently before the Supreme Court and a final word from it could be expected by the end of this month.

Different dates are being announced by ministers about the capital shifting. Recently, government adviser Sajjala Ramakrishna Reddy said the shifting would be initiated in April, soon after the Budget Session. Education minister Botsa Satyanarayana said the capital would start functioning from March.

The recently appointed district president of the YSRC Panchakarla Ramesh Babu said the capital would be shifted in March. The Budget Session will start from March 7 and might end in the third week of March.

The capital might be shifted soon after the budget session,’’ Ramesh Babu told Deccan Chronicle.

A senior party leader said the chief minister’s camp office would be readied at Rushikonda.

Local party activists are in jubilant mood, saying the next elections would be fought with Vizag as the capital, another YSRC leader said.