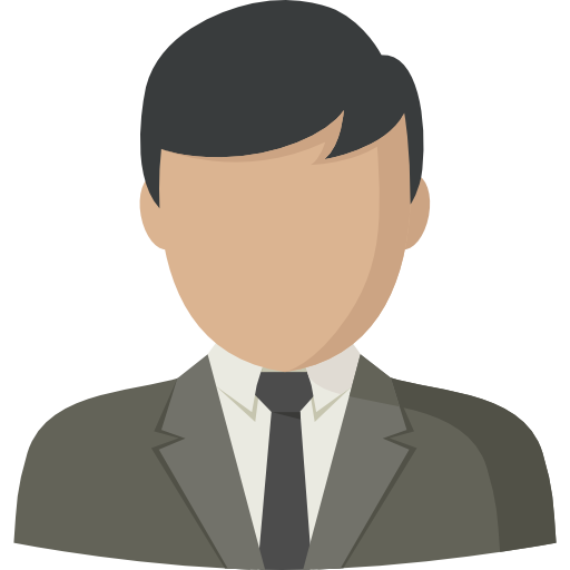 The organisers of the FIFA World Cup 2022 have reportedly put in a dress code for fans who plan to visit the middle-east nation for the tournament starting November 20.

Fans have been asked to adhere to Qatar's laws and cultural customs, including policies for alcohol, drugs, sexuality and dress code.

Tourists might need to rethink their outfits as various restrictions have been imposed by Qatar.

According to Daily Star report, fans who are arriving from other countries have been advised to wear clothes that are not too revealing.

If one fails to do so and exposes too much skin, they can even land in jail, according to Qatari laws.

In addition, men will face fines and jail time if they remove their tops completely, while sleeveless tank tops and tops with offensive slogans are not permitted.

The FIFA website stated that women can wear anything they like but will have to keep in mind the strict laws of Qatar.

Attitudes towards dressing in Qatar are relaxed, but visitors (men as well as women) are expected to show respect for local culture by avoiding excessively revealing clothes in public. It is generally recommended for men and women to ensure their shoulders and knees are covered.