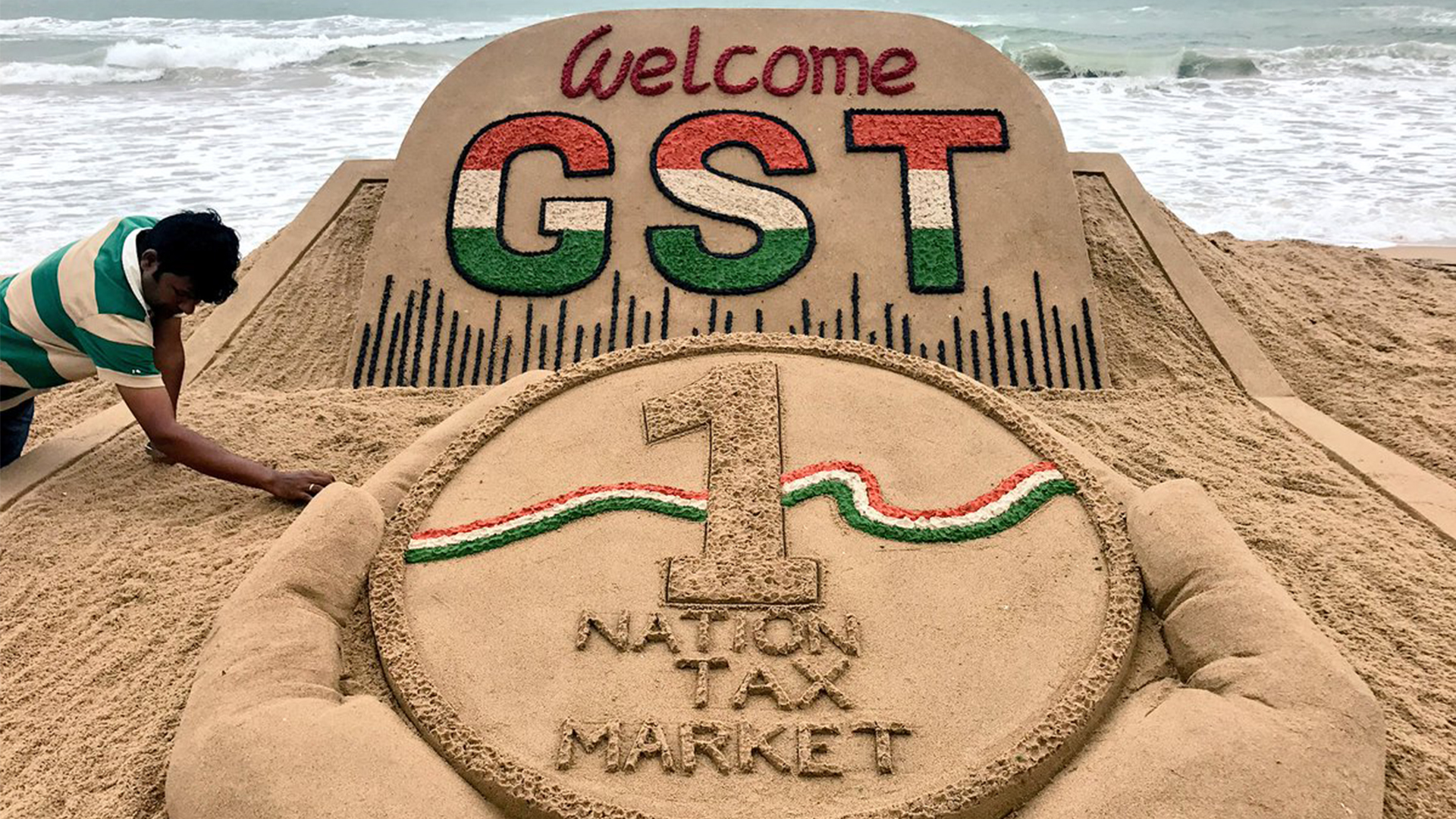 GST Council is likely to consider a modification in summary return and monthly tax payment form.

The GST Council is likely to consider a modification in summary return and monthly tax payment form, GSTR-3B, in its meeting next month, with a view to check fake input tax credit claims and expedite the settlement of genuine ones, an official said. According to officials, the modified form will provide clarity with regard to a gross input tax credit (ITC) due to the taxpayer, the amount claimed in a particular month, and the net amount left in the taxpayer's ledger.

A meeting of the Goods and Services Tax (GST) Council, the highest decision-making body in the GST matter, is likely to be held next month.

The modified form will help in checking bogus ITC claims and ensure that honest taxpayers are able to timely avail the ITC benefit. "The law committee of the GST Council is looking at streamlining the GSTR-3B so that there is further clarity on ITC disclosure. The modified GSTR-3B is expected to be put up before the Council in its next meeting," the official told PTI.

GSTR-3B, which is a summary statement and monthly GST payment form, is filed in a staggered manner between the 20th, 22nd, and 24th of every month for different categories of taxpayers. AMRG & Associates Senior Partner Rajat Mohan said the changes in the monthly tax payment form would help identify taxpayers who are claiming the ineligible tax credits

"The new form would bring in changes in the reporting of gross tax credit by financial institutions, including banks and NBFCs, companies in the oil and gas sector, extra neutral alcohol manufacturing, public transportation services, healthcare, and educational services," Mohan said.

Precise reporting of the gross tax credit would also iron out the delays in the distribution of tax revenues between the Centre and states, he added.
In its next meeting, the Council will also consider the report of the panel of ministers on the applicability of GST on casinos, racecourses, and online gaming.

The group of state ministers unanimously decided on hiking the tax rate on these services to 28 per cent, besides working out a method of valuing these services for the purpose of levying this tax.

Currently, services of casinos, horse racing, and online gaming attract 18 per cent GST. The GoM would decide on the method of valuing the services.