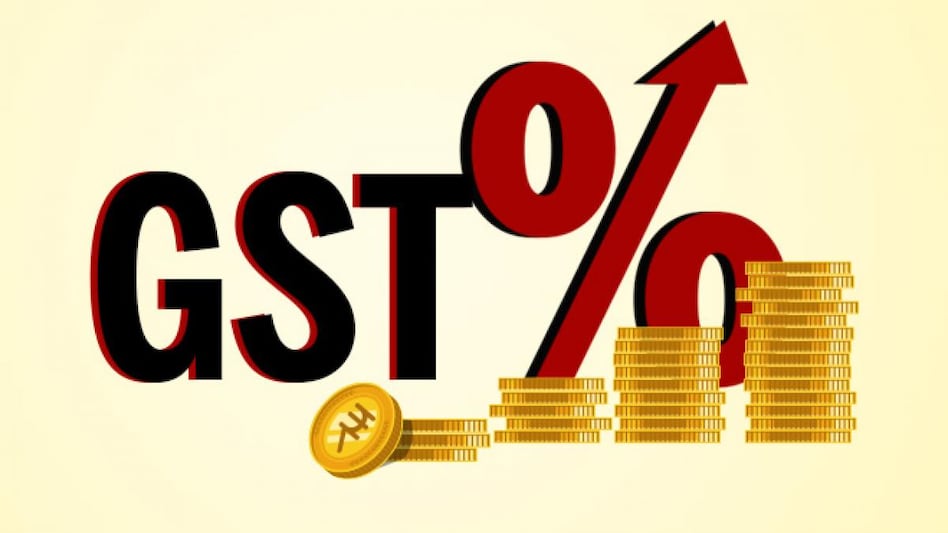 GST collections remained above Rs 1.40 lakh crore for the seventh month in a row at Rs 1.47 lakh crore in September, a 26 percent increase over last year, reflecting buoyancy in tax collection and stability of the GST portal, the finance ministry said on Saturday. With the ongoing festive season, the collections are expected to go up in the coming months, experts said.

The GST collections had touched a record Rs 1.67 lakh crore in April, while in August it was over Rs 1.43 lakh crore. The revenues for the month of September 2022 were 26 percent higher than those recorded in the same month last year. During the month, revenues from import of goods were 39 percent higher, while from the domestic transaction (including import of services) the mop-up was 22 percent more than the amount collected from these sources in the year-ago month.

The growth in GST revenue till September 2022 over the same period last year is 27 percent, thus continuing to display very high buoyancy. In August 2022, a total of 7.7 crore e-way bills were generated, which was marginally higher than 7.5 crore in July 2022. This month witnessed the second highest single-day collection of Rs 49,453 crore on September 20 with the second highest number of 8.77 lakh challans filed, next only to Rs 57,846 crore collected on July 20, 2022 through 9.58 lakh challans, which pertained to the end of the year returns. "This clearly shows that the GST portal maintained by GSTN has fully stabilized and is glitch-free," the ministry said.

During September, more than 1.1 crore e-way bills and e-invoices combined were generated without any glitch on the portal run by NIC. EY India Tax Partner Saurabh Agarwal said the generation of 1.1 crore e-way bills and e-invoicing in a single day showcases stability in the IT infrastructure of NIC. "However, it's important for the big businesses to move to private Invoice Registration Portals appointed by the government in order to share the load of data which is likely to be increased due to an increase in the number of assesses liable to generate e-invoices from 1 October 2022," Agarwal said.

KPMG in India Partner Indirect Tax Abhishek Jain said the collections in September reflect supplies made in August."With the festive season coming up, the GST collections can further be expected to go up in the coming months," Jain added. Deloitte India Partner, Leader – Indirect Tax Mahesh Jaising said, the key contributors appear to be the expansion in usage of e-invoicing and e-way bills, use of analytics for audits and also the increase in imports with the upcoming festive seasons as businesses build up stocks.

"With the pandemic behind us, further reduction in e-invoicing threshold from October 1, 2022 and the recent amendments to extend year-end compliance due dates, we expect the last quarter of 2022 to witness even higher collections," Jaising added. N.A.Shah Associates Partner, Indirect Tax, Parag Mehta said the major reasons were pick up in sales due to festive seasons. In September and October due to festivals like Navratri, Dusshera, and Diwali, the spending is usually high.

"Further, the level of compliance has increased substantially and the department has also been making the best use of data available to them. Further, this is also the effect of withdrawals of various exemptions etc. Hopefully, the trend should continue for ongoing months also. It appears that GST is finally stabilizing," Mehta added.