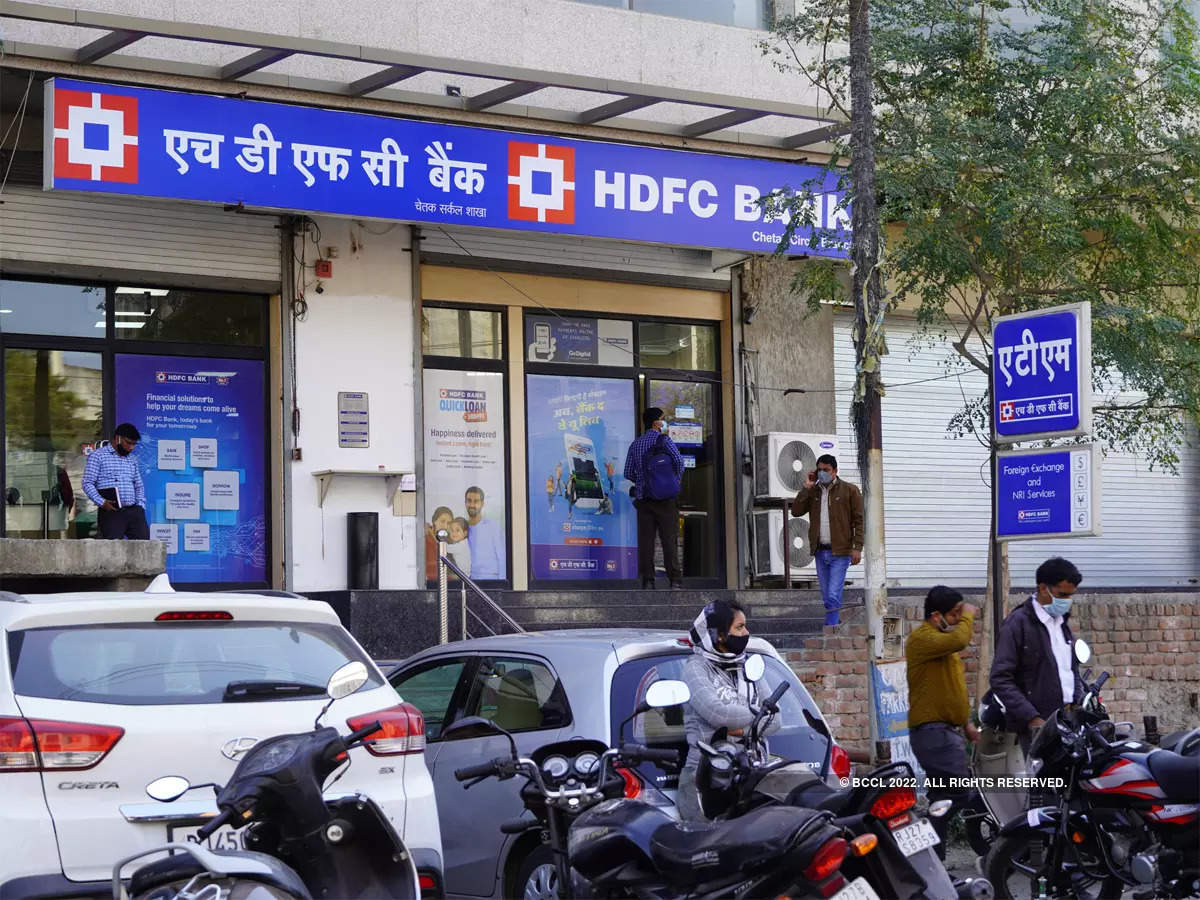 HDFC Bank reported a 20 per cent growth in net profits

HDFC Bank on Saturday topped Street estimates when it reported a 20 per cent growth in net profits for the quarter ended September 30 on strong core income and lower provisions.

Net profits of the country’s largest private sector bank crossed the Rs 10,000-crore mark for the first time to touch Rs 10,605.78 crore compared with Rs 8,834.31 crore in the same period of the previous year.

Analysts were expecting the bank to report a net profit growth of around 17 per cent.

The better-than-expected rise in its bottomline was also accompanied by improvement in asset quality.

The percentage of gross non-performing assets (NPAs) to gross advances fell to 1.23 per cent from 1.28 per cent on a sequential basis while the net NPA ratio stood at 0.33 per cent against 0.35 per cent in the same period.

Total deposits showed a healthy growth and stood at Rs 1,673,408 crore as of September 30, an increase of 19 per cent over the previous year. Of this, the low-cost current account and saving account deposits grew 15.4 per cent.

New Delhi: The National Company Law Tribunal (NCLT) has ordered HDFC Bank to convene a meeting of its shareholders next month to get approval for the proposed amalgamation of the parent HDFC Ltd into itself.

In August, the lender had e-filed a joint company scheme application with the NCLT for the composite scheme of amalgamation involving merging two subsidiaries of HDFC into the parent company, and HDFC into HDFC Bank.

Based on the said joint company scheme application, HDFC Bank has received the order on Saturday from the NCT, directing HDFC Bankto convene the meeting of its equity shareholders through video conferencing on November 25 to approve the amalgamation scheme, HDFC Bank said in a regulatory filing.

In the order, NCLT has asked the chairman of the scheduled meeting for November 25 to report to the tribunal on the result within seven days of the meeting. “The report shall be filed before this tribunal by the chairman himself,” NCLT said in the order.

Meanwhile, Sebi has granted its approval to HDFC Property Ventures for the proposed change in control of the company