Hindu caste system had seeped into the warp and the woof of Muslim society. 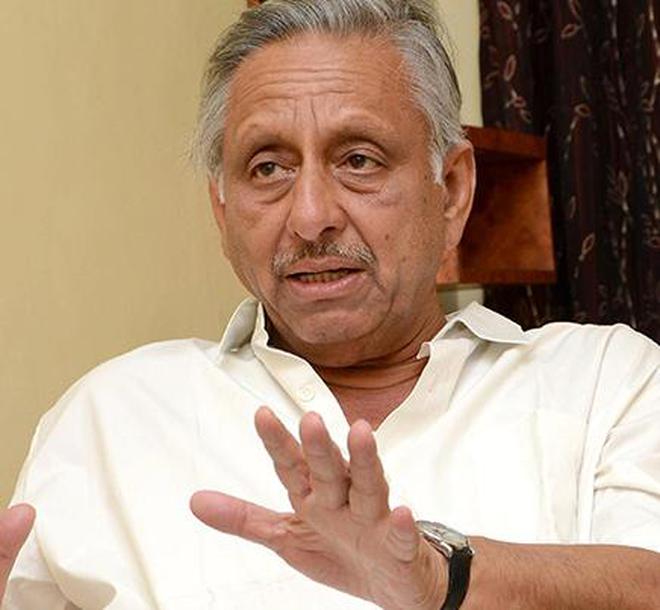 In Hyderabad, Prime Minister Narendra Modi made a passing reference to the “deprived and downtrodden” in non-Hindu communities. Among these are the Muslim Pasmanda who constitute some 80-85 per cent of the Indian Muslim community. Since musawat (equality) is the single most important message of the Prophet, it is clear that the social composition of the Muslim community in India is the most lasting impact of Hindu practice on Muslims. Far from Hindus being the victims of Muslim oppression, the Pasmanda are the consequence of the impact of Hindu customs, usages and values overturning the central doctrine of Islam—equality. The overwhelming size of Pasmanda Muslims only demonstrates that the bulk of our Muslim population today are the descendants of those Hindus who, offended by the vicious discrimination inherent in the Hindu caste system, switched to Islam, only to find that the Hindu caste system had seeped into the warp and the woof of Muslim society.

While it is generally examples of shared highbrow cultural practices that are trotted out by secular fundamentalists like me to illustrate the interweaving of Muslim and Hindu poetry, literature, cuisine and spirituality, the highly regrettable fact is that, more than any other single factor, it was the cruellest practice of the Hindu community—the caste system—that has proved the most pervasive consequence for Muslims in the millennial Hindu-Muslim encounter.

That is how, as the Sachar Committee report in 2015 noted, Muslim society in our benighted land has been, and is, divided into three broad categories: the elite Ashraf (being mostly Indian descendants from families of foreign stock or high-caste converts); the Ajlaf (broadly equivalent to the Hindu OBC in terms of occupation); and the Arzal (first identified in the 1901 census as belonging to the “untouchable castes”). Compositely, the Ajlaf and the Arzal are known by the Persian word, “pasmanda”, meaning “the ones left behind”.

Indeed, the single most important development in Hinduism, after Adi Sankara in the eight century, was the Bhakti Movement which, through six centuries of Muslim rule in Delhi, went from Ramanujacharya and Ramanand, to Sant Tukaram, Sankardev, Krishna Chaitanya, Ravi Das, Kabir and Meerabai, and thence to the ten Gurus of Sikhism, to meld through the advocacy of castelessness the traditional social practices of Hinduism with the revolutionary moral precepts of Islam, particularly, musawat (equality).

However, notwithstanding these heroic endeavours over a thousand years from the Holy Quran to the Guru Granth Sahib, all Indian religions, whether indigenous or of foreign origin, fell victim to the caste system or variations of it. While massive social reform has changed the face of India since the early 19th century, social reality has compelled all governments of independent India to recognise the ground reality of caste. If we were to accept that caste divisions are prevalent not only in Hindu society but across all creeds, we could devise instruments of rectification that are inclusive of all religious communities. But the relevant schedule attached to the Constitution recognises only Hindu SC/ST categories and Mandal recognised only Hindu OBC, so caste reform must not prioritise Hindu caste practices over caste practices in other communities, as has been the practice since the Kalelkar commission in Nehru’s time to the last three decades of the post-Mandal phase.

Of course, some states like Bihar and YSR’s Andhra Pradesh, offer sub-quotas to non-Hindu historically oppressed segments. However, as a nation, we are apt to forget that “C” in OBC stands, in the Constitution, not for socially and educationally backwards “castes” but “classes”. That defect cannot be removed by those who propagate mistaken concepts like “1,200 years of oppression”. The prime minister must remember that Pasmandas are Muslim first and only then “pasmanda”.

Aiyar is a former Union minister and social commentator