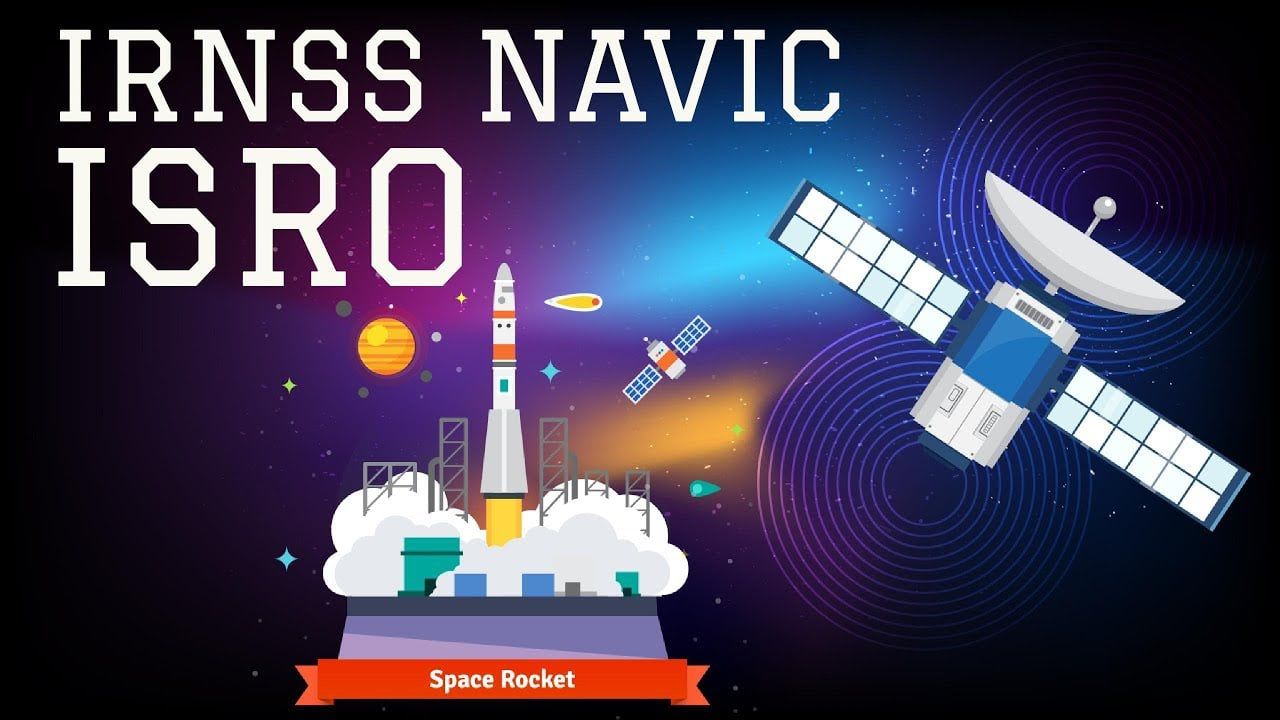 New Delhi: India plans to expand its regional satellite navigation system NaVIC in a bid to increase its use in the civilian sector and also by ships and aircraft travelling far from the country's borders

The Navigation with Indian Constellation (NaVIC) uses seven satellites to provide real-time positioning and timing services in India and an area extending up to 1,500 km from the country's borders.

However, several satellites of the constellation have outlived their lives and the Indian Space Research Organisation (ISRO) now plans to replace at least five of these with the improved L-Band, which would enable it to offer better global positioning services to the public.

"We have five more satellites in production, they have to be launched periodically to replace the defunct satellites. The new satellites will have L-1, L-5 and S Band," ISRO Chairman S Somanath told Press Trust of India.

Somanath was speaking on the sidelines of the India Space Congress organised by the SatCom Industry Association.

He said the NaVIC system was not in a "full-fledged operational regime" as some of its seven satellites have stopped working.

Somanath said the space agency has also approached the government for permission to launch an additional 12 satellites in the Medium Earth Orbit (MEO) to expand the reach of NaVIC.

"A regional to global changeover will be very fast if you have a GEO-MEO constellation. We are talking to the government," the ISRO chief said.

Of the seven satellites used by NaVIC at present, three are in the geostationary orbit and four in the geosynchornous orbit.

Also, the current constellation of satellites operate in L-5 Band and S Band, which are used for transportation and aviation sectors.

"We have to equip the new satellites with the L-1 band, which is a typical GPS band for public use. We do not have it in NaVIC. That is the reason it has not penetrated into the civilian sector easily," Somanath said.

The ISRO chairman said the new satellites being built for NaVIC would also have better features for safety of signals for different uses, particularly the strategic sector.

"Currently, we are providing only short code. Now, the short code has to become long code for strategic sector use so that the signal cannot be breached or spoofed or made non-available. We are doing this so that the user base can be widened. Unless you do this, it may not be user friendly," Somanath said.

In a bid to spur satellite manufacturing in India, ISRO is also keen to become an anchor customer for satellites in the country.

"Currently, all satellites required by the government are manufactured by ISRO. If there is a need for a government satellite, why not get it manufactured from a private supplier and use an ISRO launcher to launch it. That is the concept of an anchor customer," Somanath said.

He said there was a need to create industry capacity in the satellite manufacturing sector and ISRO becoming an anchor customer could be a step in that direction.