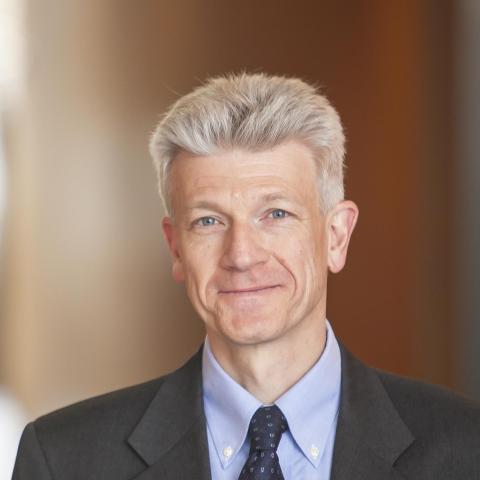 International Monetary Fund’s (IMF’s) Deputy Director, Fiscal Affairs Department Paolo Mauro lauded India’s digital cash transfer schemes to help people with low-income levels as a “logistical marvel”. In case India, the use of UIDAI-- the Aadhaar-- in identifying beneficiaries for the implementation of social programmes is striking, he added

“India's case is quite impressive. The sheer size of the country makes it a logistical marvel- how these programs, seeking to help people at low‑income levels, reach hundreds of millions of people,” said Mauro.

Mauro was responding to a question on direct cash transfer schemes being implemented by the government.

He added that India has social programmes that target women, the elderly and farmers a “logistical marvel”

“In fact, just because of the sheer size of the country, it is a logistical marvel how these programmes that seek to help people who are at low-income levels reach literally hundreds of millions of people,” he added.

“But in other countries, also, there is greater use of sending money through mobile banking to people who actually do not have a whole lot of money, but they have a cell phone,” Mauro said.

The senior IMF official also highlighted the importance of technological innovation and cell phones in the role of direct cash transfers.

“So being somewhat innovative in identifying people, in processing their applications for transfers through digital means, deploying funds through, again, mobile banking. This is something that countries can learn from each other. We try also here to be a little bit of a convening place where people can compare these types of experiences,” he added

IMF on Tuesday lowered India's economic growth projection for this fiscal to 6.8 percent, in line with other global agencies that have slashed their forecasts. In July this year, the IMF had projected FY23 GDP growth of 7.4 percent for India. Before that in January this year, it had forecast 8.2 percent growth for this fiscal year. India's economic growth was 8.7 percent in FY2021-22.