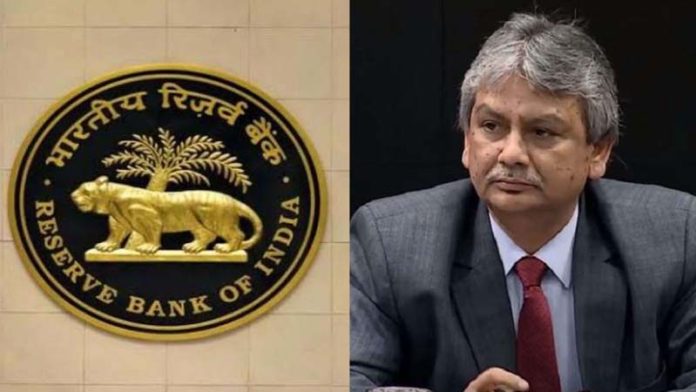 A monthly bulletin from the Reserve Bank of India (RBI) has said that inflation may have reached its peak and that if the current moderation in global commodity prices and the favourable supply chain situation persist, the economy may be able to get this monkey off its back.

An article on the state of the economy published in the July bulletin of the central bank by deputy governor Dr Michael D Patra and others said: “If the commodity price moderation witnessed in recent weeks endures alongside the easing of supply chain pressures, the worst of the recent surge in inflation will be left behind, enabling the Indian economy to escape the global inflation trap and enjoy the fruits of the ebullient supply response that is taking place.’’

In a global landscape marred by fears of recession and war, the Indian economy shows resilience, it said.

The recent revival of the monsoon, the pick-up in manufacturing and services, stabilisation of inflation pressures and strong buffers in the form of adequate international reserves, sufficient foodgrain stocks and a well-capitalised financial system together brighten the outlook and strengthen the conditions for a sustainable high growth trajectory in the medium-term.

Retail inflation has remained above the RBI’s upper bound of 6 per cent since January this year. In June, the CPI inflation had moderated slightly to 7.01 per cent from 7.04 per cent in the previous month.

However, economists expect it to remain elevated with some estimating that it will be 6.5 per cent in 2022-23.

“A sliver of hope has become visible in the recent moderation in global commodity prices, and especially food prices. This suggests that unjust inflation may be peaking, providing a breather for beleaguered nations across the world but is it presaging inexpedient recession?’’ the article asked

Here it added that the recent revival of the southwest monsoon and rejuvenation of sowing activity has raised hopes of another good year for agricultural activity, raising expectations that rural demand will soon catch up with urban spending and consolidate the recovery.

Pointing out that though inflation is at an elevated level, the biggest source of relief is that it has come off from its recent peak.

“Fingers are crossed, but time may prove our other oracle true — that the worst of inflation may be behind us. Several global developments are pointing in that direction,’’ it added.

According to the authors,inflation could cool off as central banks across the world are now engaged in the most aggressive monetary policy tightening in decades so much so that financial markets are fearing imminent recession.

Second, commodity prices are easing across the board. Further, supply chain pressures are edging down globally and in India. Prices of goods, which were caught upin supply chain tangles are approaching a tipping point.

“Retailers that had built inventories are cutting prices to shift stock. Both input and output in the global manufacturing PMI moderated in June. In India too, such positive developments may gradually appear,” the bulletin said.