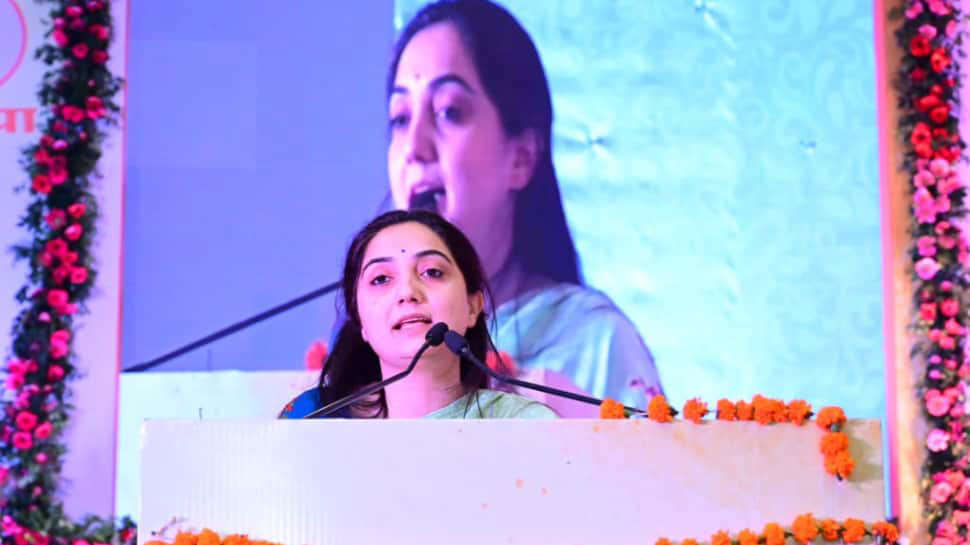 Ahead of the Iranian Foreign Minister's first-ever trip to New Delhi next week, Iran's Ministry of Foreign Affairs has summoned the Indian ambassador to Tehran over what state media called "insult against Prophet of Islam in an Indian TV show".

Apart from Iran, Qatar and Kuwait had also summoned India's Ambassadors and handed over to them protest notes on what the Gulf countries called categorical "rejection and condemnation" of the controversial remarks of a BJP leader against Prophet Mohammed.

Seeking to defuse a diplomatic row, a spokesperson of the Indian Embassy in Qatar said that the "Ambassador conveyed that the tweets do not, in any manner, reflect the views of the Government of India. These are the views of fringe elements." The spokesperson said that Indian Ambassador to Qatar Deepak Mittal had a meeting in the Foreign Office in which concerns were raised with regard to some offensive tweets by individuals in India denigrating the religious personality.

Earlier, Soltan bin Saad Al-Muraikhi, the Minister of State for Foreign Affairs of the State, handed the note to the Ambassador of the Republic of India, the ministry said in a statement.

It welcomed the statement issued by the ruling party in India in which it announced the suspension of the party's leader and said Qatar is expecting a public apology and immediate condemnation of these remarks from the Government of India.

"Strong action has already been taken against those who made the derogatory remarks," the spokesperson of the Indian Embassy here said.

"In line with our civilisational heritage and strong cultural traditions of unity in diversity, Government of India accords the highest respect to all religions," the official added.

Noting that vested interests that are against India-Qatar relations have been inciting the people using these derogatory comments, the embassy spokesperson said that the two sides should work together against such mischievous elements who aim to undercut the strength of their bilateral ties.

Meanwhile, the Kuwait Foreign Ministry said that the Indian Ambassador to Kuwait was on Sunday summoned and handed over an official protest note by the Assistant Secretary of State for Asia Affairs expressing kuwait's "categorical rejection and condemnation" of the statements issued by an official of the ruling party against the Prophet.

The ministry welcomed the statement issued by the ruling party in India, in which it announced the suspension of the leader.

In New Delhi, the BJP suspended its national spokesperson Nupur Sharma and expelled its Delhi media head Naveen Kumar Jindal after their controversial remarks against the Prophet, as it sought to defuse a row over the issue.

Amid protests by Muslim groups over the remarks, the party also issued a statement aimed at assuaging the concerns of minorities and distancing itself from these members, asserting that it respects all religions and strongly denounces the insult of any religious personality.

The controversial remarks also sparked a Twitter trend in the Arab world calling for a boycott of Indian products.

Qatar Foreign Ministry in its statement said that allowing such Islamophobic remarks to continue without punishment, constitutes a grave danger to the protection of human rights and may lead to further prejudice and marginalisation, which will create a cycle of violence and hate.

The note indicated that more than two billion Muslims across the world follow the guidance of Prophet Mohammed, whose message came as a message of peace, understanding and tolerance, and a beacon of light that Muslims all over the world follow.

Qatar reaffirmed its full support for the values of tolerance, coexistence and respect for all religions and nationalities, where such values distinguish Qatar's global friendships and its relentless work to contribute to the establishment of international peace and security, the statement added.