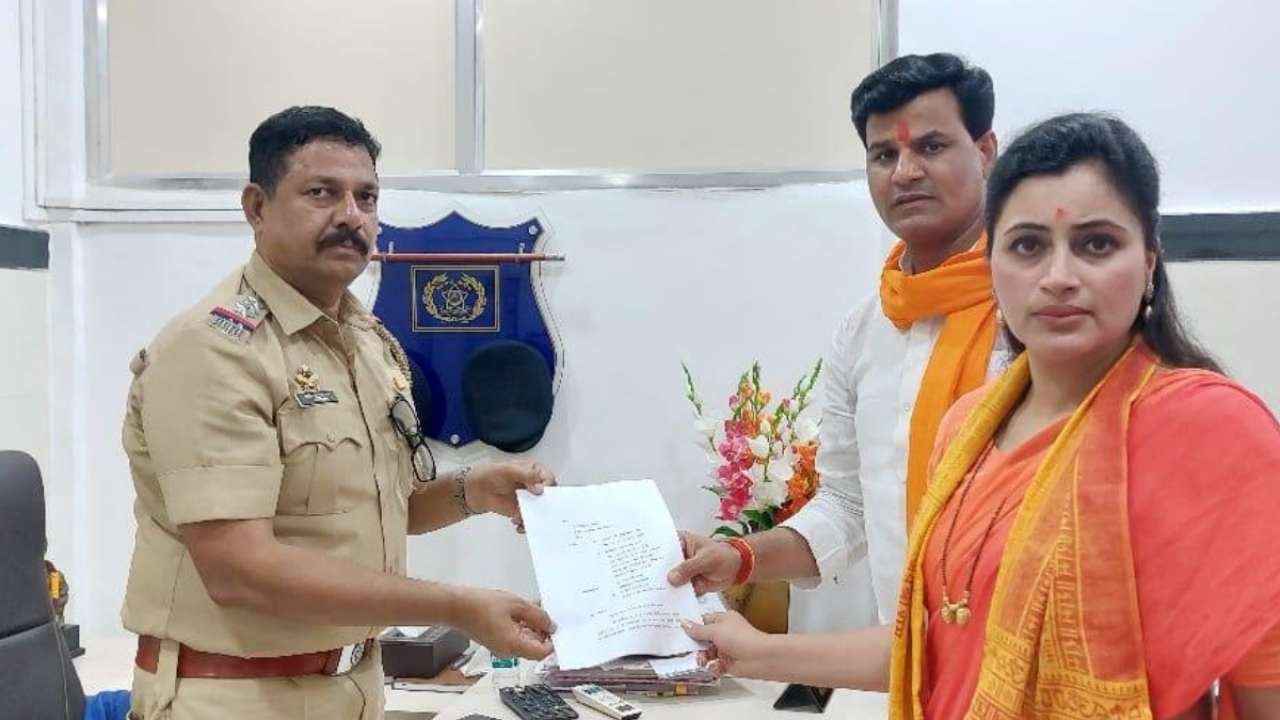 The Khar police have slapped sedition charges against MLA Ravi Rana and his wife MP Navneet Rana for allegedly spreading disaffection against the Maharashtra government. The police have also registered a separate offence against the couple on charges of assault or criminal force to deter a public servant from discharging his duty of the Indian Penal Code.

The remand application of Khar police, submitted in the court at Bandra, also stated that the police wanted to probe if there was any conspiracy to create a law and order situation in Mumbai and Maharashtra, in the backdrop of the Prime Minister's visit to Mumbai.

According to the police, Navneet and Ravi Rana, Member of Parliament and MLA from Amravati, had announced that they would recite Hanuman Chalisa outside the Kalanagar residence of Maharashtra Chief Minister Uddhav Thackeray. On Friday, the couple had reached the Khar residence.

The remand application of the Khar police, a copy of which is with the Free Press Journal, stated that the police had given them a preventive notice under section 149 of the CrPC, which stated that they should ensure that there is no law and order situation and disruption of peace.

"Rana couple had given interviews to the media channels and papers stating that they would certainly recite Hanuman Chalisa at Matoshree in Kalanagar. After this news came in the media, a large number of Shiv Sena party supporters gathered outside the Khar residence of the Rana couple and raised slogans," the remand application stated.

Since the law and order situation arose and peace got disrupted, police bandobast was enhanced. Rana couple intentionally travelled from Amravati to Khar, which resulted in anger, tension and animosity among people. Hence an offence was registered against them and they were arrested on Saturday, the application claimed.

"The Rana couple had created feelings of hatred against the Maharashtra government in the common people, hence in the said office section 124A (Sedition) of the Indian Penal Code (IPC) has been added," the remand application stated.

The arrested couple has been sent to 14 days of judicial custody after they were produced before the Bandra Magistrate Court on Sunday. The magistrate court dismissed the plea for police remand and the bail application for Navneet Rana will be next heard on April 29. The police had asked the court for custody of the couple for 7 days.

Rana couple's lawyer Rizwan Merchant will be filing for their bail application after the court-ordered 14-days of judicial custody. The police have been asked to file their say on the bail plea by April 27.