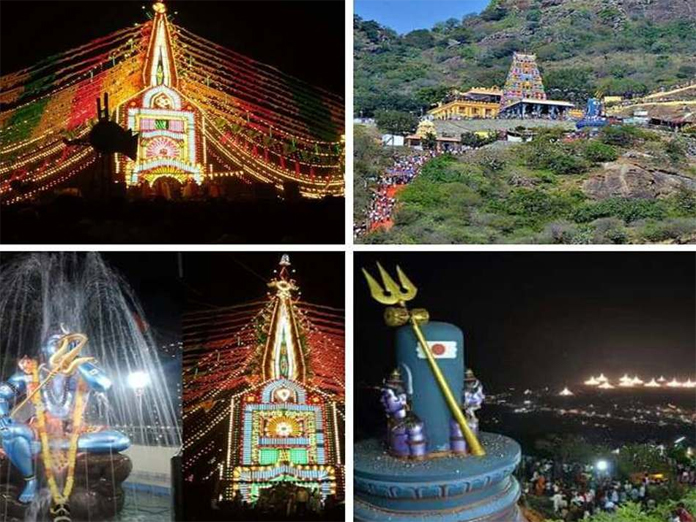 Maha Shivratri, also known as the 'greatest night of Lord Shiva' will be celebrated across India on March 01. This is one of the most auspicious festivals for devotees of Lord Shiva. The festival is observed on Chaturdashi Tithi Krishna Paksha (fourteenth day during the waxing phase of the Lunar cycle in the Phalguna month as per the Purnimant calendar or Magha (as per the Amavasyant calendar).

On this auspicious day, devotees worship Lord Shiva and observe a day-long fast, and the puja is observed during midnight. Devotees also pay an ode to Mahadev and seek his blessings.

Why do we celebrate Maha Shivratri?

Maha Shivratri's night marks the celebration of the union of Lord Shiva with Goddess Parvati on the 14th day of the dark fortnight in the month of Phalguna.

As per Hindu mythology, on this day, Lord Shiva tied the nuptial knot with Goddess Parvati. Lord Shiva embodies Purusha (mindfulness), whereas Maa Parvati has a persona of Prakriti (nature). With the union of both consciousness and energy, it facilitates creation.

As per Hinduism, Lord Shiva on this night, Lord Shiva performs his heavenly dance of preservation, creation, and destruction, also known as ‘tandav’.

On this day, Devotees observe a day-long fast, and pujas are performed in Shiv temples across the globe. Devotees usually offer milk to the Shivaling and pray for moksha. Apart from that, devotees offer prayers the whole night and also chant mantras in praise of Lord Shiva. Women also pray to get blessed with a good husband and a happy married life.It is believed that Maha Shivratri fast reminds devotees that pride, ego, and falsehood will only lead to one's downfall .

What is Rudhrabhishek? Know its puja vidhi and puja samagri here .

On a holy day, to seek blessings from the Deity, devotees observe fast and perform Rudhraabhishek. As per sayings, Rudhraabhishek a ritual that is performed on Maha Shivratri 2022 to ward off all the evils and negativities from life. It is one of the sacred rituals to appease Shiva, also known as Rudra.

How to perform Rudraabhishek on Maha Shivratri 2022:

On a silver plate, place Shiva Linga and Light dia with pure ghee and place it to the right of the Shiva Linga.

Sit on the asana facing East while linga in the north and cover your head while performing puja.

Sprinkle some Ganga Jal on your Asana and yourself for purification while invoking the deities.

Now, gently move the Shiva Linga from the chowki to a big tray. Please Note, place Shiva Linga on a Bel Patra before performing the Rudrabhishek.
Begin the rituals by doing tilak, offering some Akshat, water while chanting 'OM Namah Shivaya'.

Now, offer the Panchamrit. Gently pour it on the Shiva Linga and then, offer water and akshat, followed by the Abhishek with Chandan water also offer Vastra, Janeu.

Apply Chandan with three fingers and then offer Akshat.

Then offer fruits, Panchamrit, paan, supari, laung and elaichi, coconut, Dakshina, as Naivedhya while sprinkling some water. Conclude the puja by chanting the Maha Mrityunjay mantra and by performing aarti with camphor.