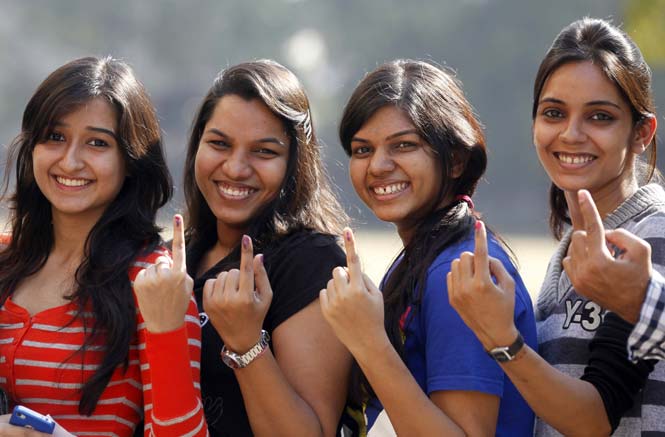 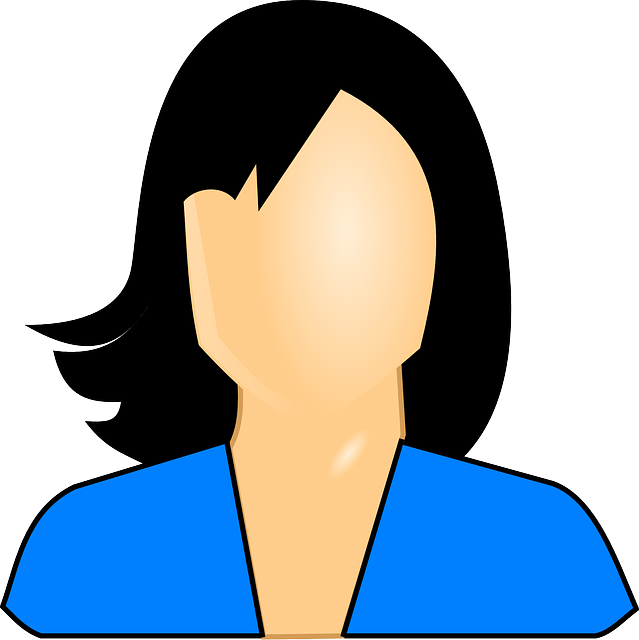 National Voter's Day is observed on January 25 every year to encourage youngsters to take part in the political process. Voting is one of the important fundamental rights that every individual must exercise. It gives power to a person to take control and choose the government.  The day was established to mark Election Commission's foundation day on January 25 on 2011, by the Government of India, and ever since then, it's been celebrated in India. This year, India is celebrating the 12th National Voter's Day.

It was on this day in 1950, the Election Commission of India was formed. However, National Voter's Day was started in 2011 by the then President of India, Pratibha Devi Patil. The day helped in awaring the youngsters the importance of voting and contributions of EC. To encourage people, a new slogan was coined 'No Voter to be left behind to further emphasise the focus on inclusiveness.

The main objective of National Voter's Day is to increase the enrolment of voters, especially the eligible ones. Earlier, the eligibility age of the voter was 21 years, but in 1988 it was lowered to 18 years. The Sixty-First Amendment Bill of 1998 lowered the voter's eligibility age in India.

The theme this year of National Voter's Day is Electoral Literacy for stronger Democracy.

Last year, Ravi Shankar Prasad, then Union Minister for Law and Justice, Communications and Electronics and Information Technology, launched the e-EPIC programme. It is a digital version of the Elector Photo Identity card that can be accessed through the Voter Helpline App and websites .