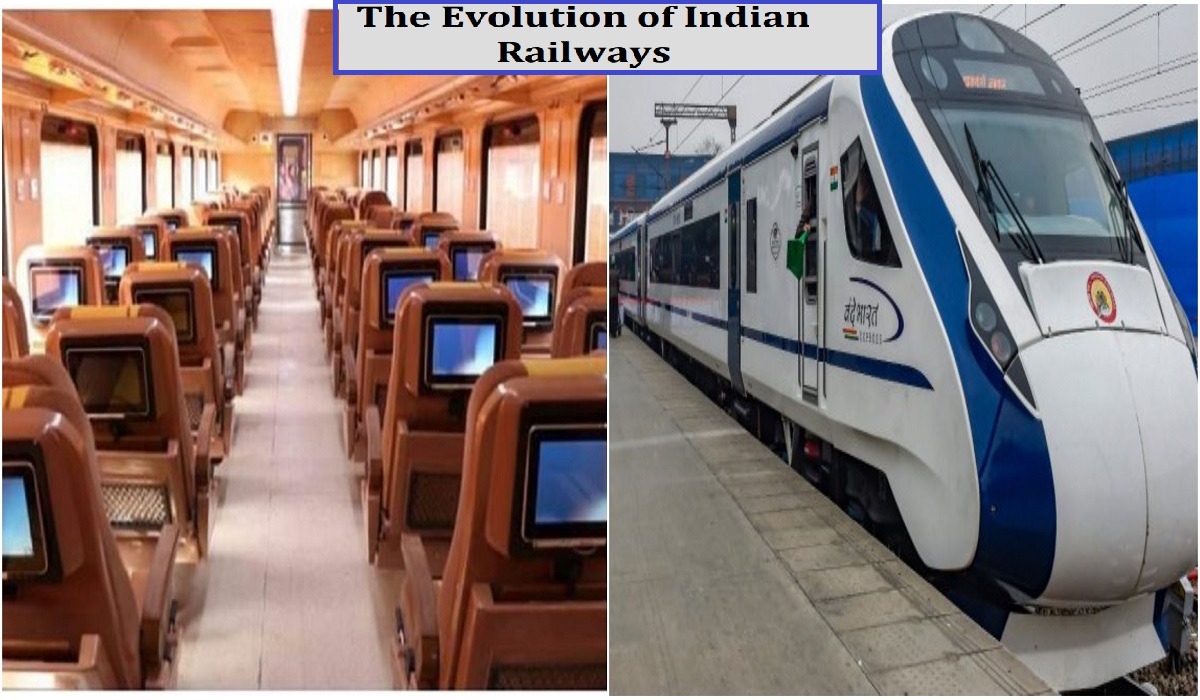 AT present the ICF, Chennai are manufacturing two more Vande Bharat trains that are expected to be ready by this August having advanced features. Currently, there are two similar trains operational in the country. Prime Minister Narendra Modi had earlier said that 75 new Vande Bharat trains will be operational to commemorate 75 years of independence, traversing through and connecting 75 big towns of India.

Senior officials from ICF stated that once the two new 16-car Vande Bharat Express trains are manufactured and successfully complete trials; the manufacturing of 75 more Vande Bharat trains will begin that is expected to be ready by August 2023. The Railway ministry has chalked out the plan to manufacture 75 Vande Bharat high-speed trains.

“The trial of those trains would be done and based on that, we will do further production. The two trains being manufactured are more advanced than the previous trains in the following features - automatic fire sensors, CCTV cameras and GPS systems to make travelling safer and more comfortable. There were initial hiccups with procuring bogies, wheels and even seats as few parts of the same had to be imported,” said an official from ICF.

The delay in delivery of wheels and other parts for the new trains happened because of the Russia-Ukraine war. Given the requirements for the wheels, Ukraine is among the few countries which could have fulfilled the requirements of manufacturing such wheels. However, the wheels have arrived.

The additional features in the trains to be newly commissioned, the travel in the new trains will be more comfortable as the coaches are lighter than the previous versions. Sources said that the high speed trains are expected to be built of aluminum or stainless steel. The pilots will operate automatic gates, the windows will be wider and the toilets will be more advanced with more space for the luggage. The ICF will also be installing mechanisms that will support ‘Kavach’ technology in these Vande Bharat trains.

Meanwhile Mumbai will be one of the few cities in the country which will be bestowed upon to maintain the next generation AC Sleeper Vande Bharat semi high-speed trains. The Railway Board identified Wadi Bunder on Central Railway and Mumbai Central on Western Railway for its maintenance. The manufacturing will happen in the newly introduced Marathwada Rail Coach Factory, Latur and ICF, Chennai. These semi-high speed trains can run at 160-kmph although it will be tested at 180-kmph.