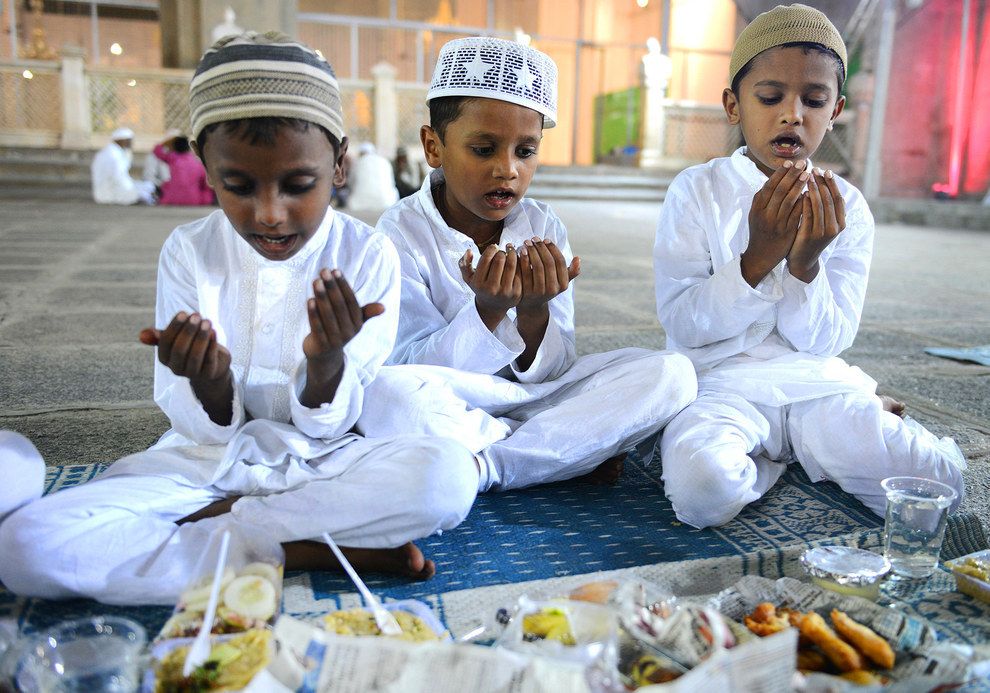 The most auspicious month for Muslims 'Ramadan' is just around the corner, and Muslims across the globe observe the month religiously. Ramadan is the ninth month of the Islamic calendar and falls after the end of Shaban month. During the month, the Muslim community spends their time fasting, praying. This year Ramadan will begin on April 2, 2022, however, the dates may vary in accordance to the Moon sighting.

As per Islam, Ramadan is one of the most significant festivals of the Muslim community as it is for the first time that the Quran (Holy book of Muslims) was revealed to Prophet Muhammad PBUH. As per Islamic teachings, Ramadan is one of the Five Pillars of Islam. The five pillars are Shahada (profession of faith), Salat (Prayer), Zakat (Almsgiving), Sawm (Fasting), and Hajj (Pilgrimage).

The word Ramadan comes from the Arabic root ramada a or ar-ramad. Both the words mean 'scorching heat.’ The Holy month of Ramadan is observed for four weeks and two days. During this time period, Muslims across the globe keep fast also known as Roza. The fast is kept between dawn and sunset.

All adult Muslims are required to keep the fast except those who are seriously ill, pregnant, suffering from a severe disease, and menstruating. During this holy period, Muslims religiously devote their time to reciting the Holy Quran and also perform nightly prayers.

The spiritual reward for fasting is known as 'Thawab', and as per Muslim belief, these rewards multiply during the period of Ramadan. During the entire Ramadan, Muslims stay away from a lot of sinful things and focus more on prayers.

The end of Ramadan is marked by Eid-ul-Fitr. This is one of the main festivals of Muslims, and the community across the globe celebrates Eid-ul-Fitr with enthusiasm, where people buy new clothes and visit their friends and relatives ..