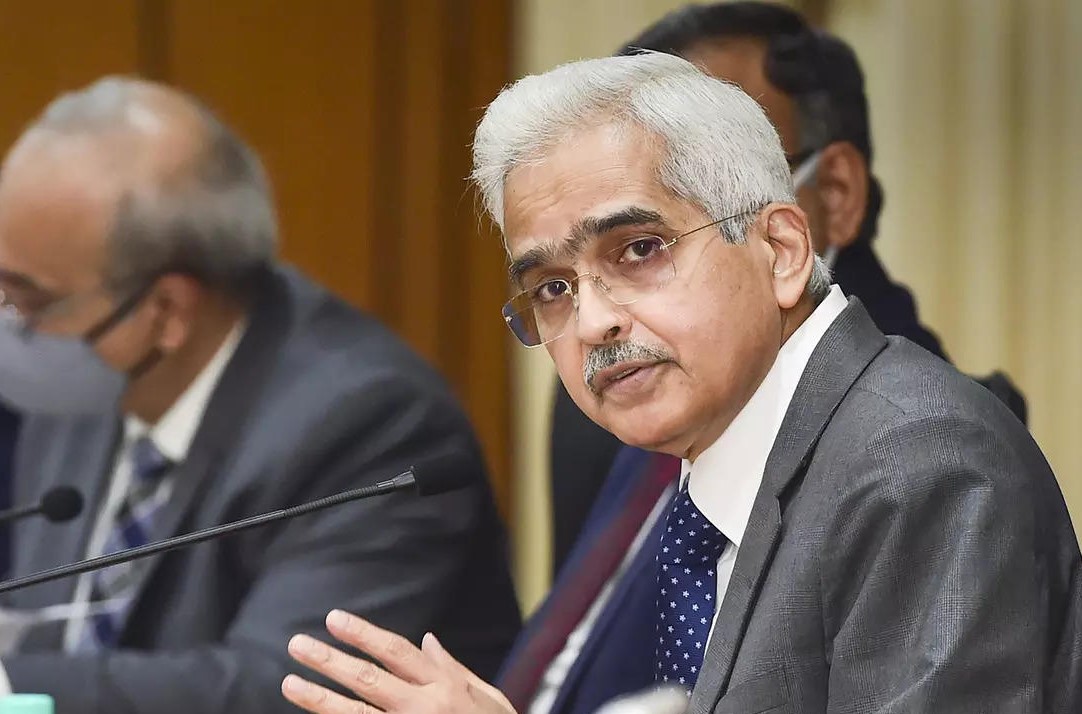 The Reserve Bank of India's Monetary Policy Committee (MPC) will be held from August 3rd to 5th to pronounce the bi-monthly monetary policy. The market participants anticipate that as a part of the ongoing calibrated tightening and a gradual withdrawal from the accommodative stand, the central bank will likely raise the policy repo rate between 25 to 50 basis points. A slew of concerns such as the persistent rise in inflation, dwindling growth, uncertain geo-political scenario, highly volatile energy prices, and last but not least, the fear of an imminent global recession leaves the process of monetary policy decision-making an extremely delicate and complex affair.

Given the domestic and international scenarios, a policy rate cut or even leaving the rates unscathed is less likely. The primary concern of the Reserve Bank of India is undoubtedly the unacceptable level of retail inflation. As per the latest data, inflation has marginally dipped from 7.04 percent in May to 7.01 percent in June, owing to moderation in food prices. However, for the third month in a row, the rate remained above 7 percent and breached the permissible threshold level (2+/-4 percent). If the average inflation rate remains above or below the targeted 2 percent to 6 percent band for three consecutive quarters, the Reserve Bank of India owes an explanation to the central government as mandated by the flexible inflation targeting monetary policy framework, which implies that the RBI is just one quarter away from drafting a convincing explanation to the government.

The effect of Russia-Ukraine war

Another worrisome factor is elevated and volatile energy prices. The international crude oil prices have somewhat moderated after witnessing an exponential rise in the backdrop of the Russia-Ukraine war. Nevertheless, two prominent global brokerage firms’ latest forecasts give the diametrically opposite picture. As per JP Morgan, Oil prices could go up to $190 to $380 per barrel by the end of 2022 if Russia decides to cut production to counter the Western plans to control their energy prices. On the other hand, CITI predicts that crude oil prices could vary between $65 to $45 by the end of 2023, primarily due to concerns of a global recession. The incredible difference in the forecast range reiterates that accurate long-term predictions are rather difficult about global crude oil markets in the present scenario.

RBI not keen on allowing the rupee to fall further

Above all, the Fed Open Markets Committee raised its benchmark overnight interest rate on July 27th by 75 basis points for the second time in two months. The Fed decision will exert more pressure on the Reserve Bank of India to raise the interest rate further. The rate hike is inevitable to maintain the interest rate differentials to arrest the capital flight and depletion of forex reserves. Also, the Reserve Bank is not keen on allowing the volatile Rupee to slip further. At this outset, the RBI does not have many options other than continuing with the calibrated tightening of the monetary policy.

On the other hand, Governor Shaktikanta Das recently reiterated that monetary policy decisions about liquidity and policy rates would certainly encompass concerns over growth and revival of economic activity. His statement is particularly crucial as the IMF has recently slashed India's economic outlook for the 2022-23 financial year from 8.2 percent to 7.4 percent. Although this is considerably higher than the growth forecast for other emerging, and industrialised countries and marginally better than the RBI's forecast of 7.2 percent, it underlines the need to prioritise GDP growth and economic recovery along with inflationary concerns. The latest numbers suggest that in May, the Index of Industrial output (IIP) grew 19.6 percent (a 12-month high) against 6.7 percent in the previous month. Though the influence of the base effect is evident here, the upward momentum in factory output is certainly a silver lining as far as the economic recovery is concerned. However, too much monetary tightening may derail the recovery process of an ailing economy with a 6.7 percent unemployment rate. As the central bank has already tightened the policy rate to the tune of 0.90% in the last couple of tightening moves, the opportunity cost of further rounds of rate hikes will be extremely high.