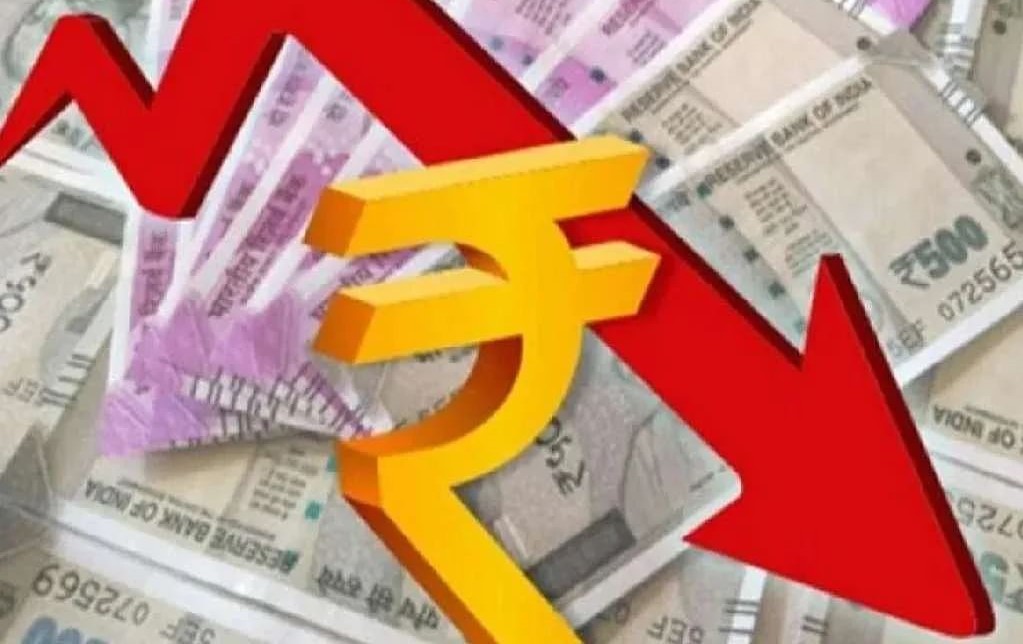 Rupee started session on very low note against the US dollar

Mumbai: The rupee started the session on a flat note against the US dollar on Wednesday amid a rally in the equity markets and easing retail inflation. A strong greenback against major currencies and foreign capital outflows kept investors cautious in early trading, forex dealers said

At the interbank foreign exchange, the rupee opened strong at 79.55 against the American dollar, then turned volatile to trade in a tight range of 79.53 to 79.60. The domestic unit was trading at 79.58 against the greenback in early deals, registering a gain of just 1 paisa over the last close.

In the previous session, the rupee had closed at an all-time low of 79.59 against the greenback.

Meanwhile, the dollar index, which gauges the greenback's strength against a basket of six currencies, gained 0.12 per cent to 108.20.

Retail inflation eased slightly to 7.01 per cent in June but was above the central bank's tolerance band for the sixth month in a row, signalling more interest rate hikes in future. Retail inflation in May was 7.04 per cent, government data released on Tuesday showed.

Factory output growth strengthened to a 12-month high of 19.6 per cent in May from 6.7 per cent in the previous month.

With consumer price index based inflation remaining high, Finance Minister Nirmala Sitharaman on Tuesday said the government is watchful of the price situation and will continue the pointed attack on inflation.