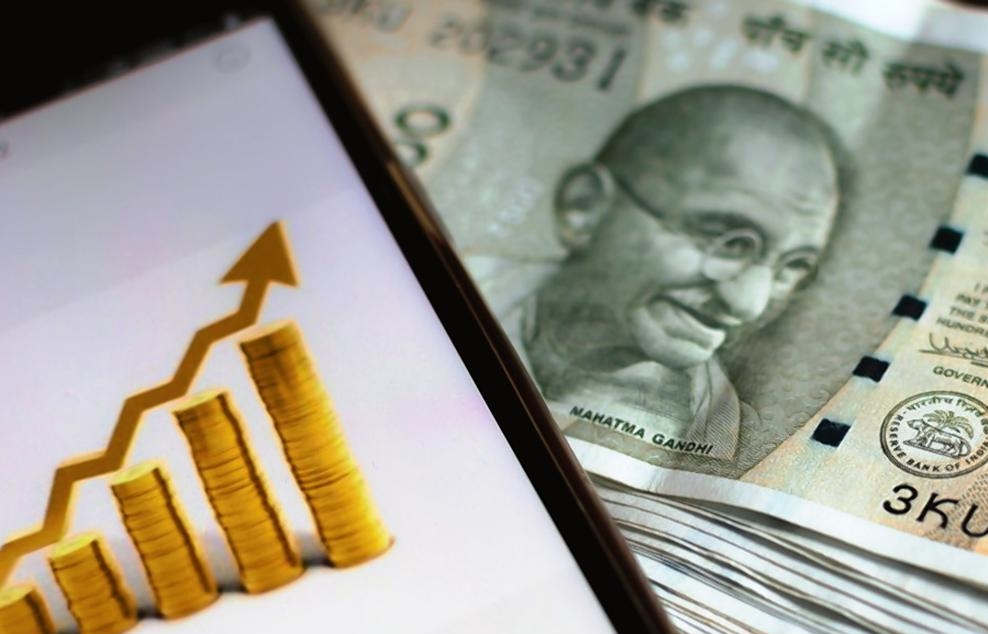 Rupee strengthened by 15 paise to 78.07 against the US dollar in opening trade TODAY

The rupee strengthened by 15 paise to 78.07 against the US dollar in opening trade on Thursday after the US Federal Reserve hiked interest rate by 75 basis points and signalled more rate action to fight inflation.

Besides, a firm trend in domestic equities and weak American dollar in the overseas market supported the domestic unit, forex dealers said.

However, unabated foreign fund outflows and surging crude oil prices capped the appreciation bias of the rupee, they added.

At the interbank foreign exchange, the rupee opened strong at 78.06 against the US dollar, then inched lower to quote 78.07, registering a rise of 15 paise over the last close. It was moving in a very tight range in early deals.

In the previous session, the rupee had closed at a record low of 78.22 against the US dollar. The US Federal Reserve on Wednesday raised its key interest rate by 75 basis points, the largest hike since 1994, to a range of 1.5-1.75 per cent. It also indicated more rate increases to cool down high inflation.

Meanwhile, the dollar index, which gauges the greenback's strength against a basket of six currencies, slipped 0.21 per cent to 104.94.

Foreign institutional investors were net sellers in the capital market on Wednesday as they offloaded shares worth Rs 3,531.15 crore, as per exchange data.

India's merchandise exports in May rose by 20.55 per cent to USD 38.94 billion, while the trade deficit ballooned to a record USD 24.29 billion, according to the government data released on Wednesday.