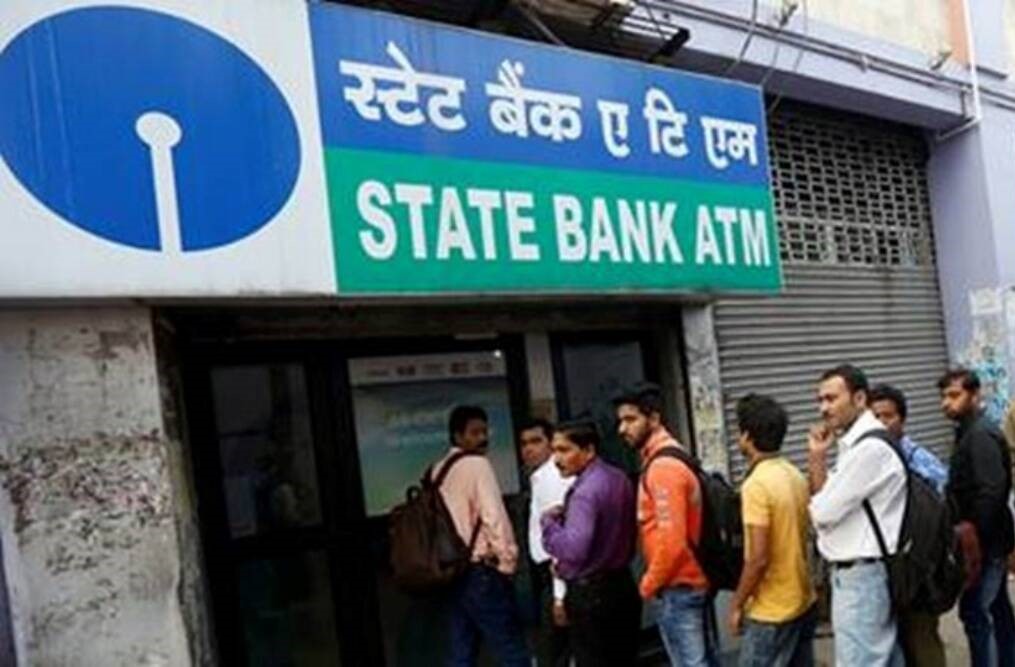 The Reserve Bank of India (RBI) has set some rules for withdrawing money from Automated Teller Machines (ATM) or doing non-financial transactions using them. There is a monthly limit on the withdrawal of money for all debit and credit card users, after which the cardholders need to pay a certain amount of money. The guidelines for the same were revised in January this year. However, there has been chaos related to the same on social media after a fake notice went viral. However, the government has drawn clarity, ruling out the fake news.

A message is doing rounds on social media which claims that Rs 173 will be deducted for more than four withdrawals from ATMs from now onwards. According to the message, anyone who does more than four transactions in a month will have to pay Rs 150 as tax excluding Rs 23 as a service charge, and from June 1, card users will have to pay Rs 150 for every transaction at banks.

However, the Press Information Bureau (PIB) has denied all such rumours. PIB tweeted a picture claiming the above as a piece of false news. The caption reads, “This claim is false. Five free transactions can be done every month from your bank’s ATM. After this maximum Rs 21/transaction or any tax will have to be paid separately."

According to RBI, the central bank in June 2019 set up a Committee under the Chairmanship of the Chief Executive, Indian Banks’ Association in order to review the ATM charges and fees with a focus on interchange structure for ATM transactions. RBI in June 2021 revised these transactions mentioning that it has been a while since it altered the charges.

“A substantial time has thus elapsed since these fees were last changed. Accordingly, given the increasing cost of ATM deployment and expenses towards ATM maintenance incurred by banks/white label ATM operators, as also considering the need to balance expectations of stakeholder entities and customer convenience, it has been decided as under," it had said.