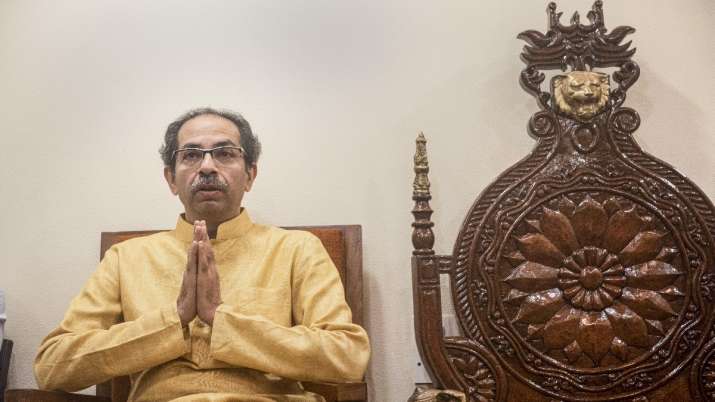 The Presidential election will be held on July 18, 2022, with the opposition putting up former Union Minister Yashwant Sinha as its common candidate to take on Murmu.

"Today we have different political views (with BJP) but Droupadi Murmu is a tribal woman and we support tribals. That's why we will vote in favour of Droupadi Murmu," said Shiv Sena leader Aaditya Thackeray.

With this, the vote share of parties who have extended support to Murmu for the July 18 Presidential elections has crossed 60 per cent.

The Shiv Sena is virtually split into two factions, one led by Uddhav Thackeray, a former chief minister, and another by Eknath Shinde who became the CM last month with BJP support after his revolt against the former. The Shinde faction has already extended support to Murmu.

Thackeray said the Sena is announcing support for Murmu without any pressure.

"Actually going by the present political atmosphere, I should not have backed her (Murmu) because she is a candidate of the Bharatiya Janata Party (BJP). But we are not narrow-minded," he said while acknowledging that this is the first occasion wherein a tribal woman is getting the opportunity to become the President.

"The Shiv Sena is a part of Maha Vikas Aghadi, but it has not discussed its decision with us. It is unfathomable why the party is supporting Murmu when its government (in Maharashtra) was brought down in a non-democratic way," senior Maharashtra Congress leader Balasaheb Thorat said in a statement. The NCP is the other constituent of the MVA.

Droupadi Murmu, a tribal leader from Odisha and former governor of Jharkhand, has already filed her nomination with Prime Minister Narendra Modi handing over her papers to Returning Officer PC Mody

She was accompanied by a host of Union ministers, including Amit Shah, Rajnath Singh, Nitin Gadkari, and BJP president JP Nadda.

With the Mayawati-led BSP, Odisha's ruling BJP and the YSR Congress which is in power in Andhra Pradesh backing her candidature, Murmu enjoys the support of about 55 per cent of the electoral college.