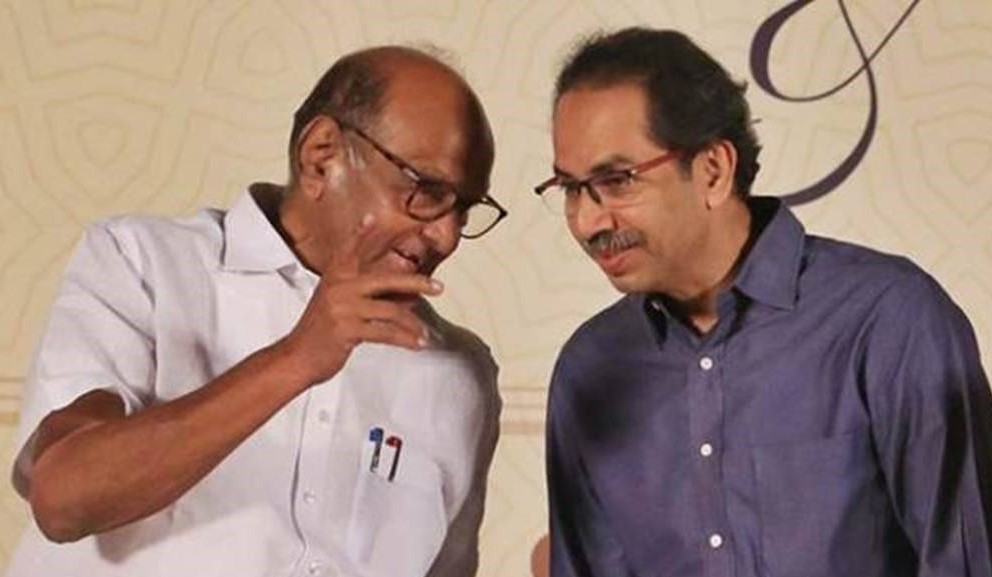 Maharashtra Chief Minister Uddhav Thackeray had planned to announce his resignation during his Facebook Live session on June 22 but he was persuaded not to quit by the "biggest leader" of the Maha Vikas Aghadi (MVA) alliance, sources told NDTV.

According to the report, the half an hour delay for Thackeray's Facebook Live was because the "top leader tried to talk him out of resigning".

Thackeray, again on the next day, had decided to announce his resignation. However, the top leader once again learnt of his intentions and stopped him.

This came after the senior Shiv Sena leader Eknath Shinde and the other rebel party MLAs moved to Guwahati from Surat.

Meanwhile, Shinde has claimed that he has the support of nearly 50 MLAs, including six to seven Independents.

In a major move against the rebel leaders, Maharashtra Chief Minister Uddhav Thackeray today reshuffled the departments of ministers "so that the issues of public interest are not neglected or ignored", as per the Chief Minister's Office (CMO).

Nine Maharashtra ministers have so far joined the rebel camp led by Eknath Shinde. Apart from Shinde, the other ministers camping in Guwahati are Gulabrao Patil, Dada Bhuse, and Sandipan Bhumre.