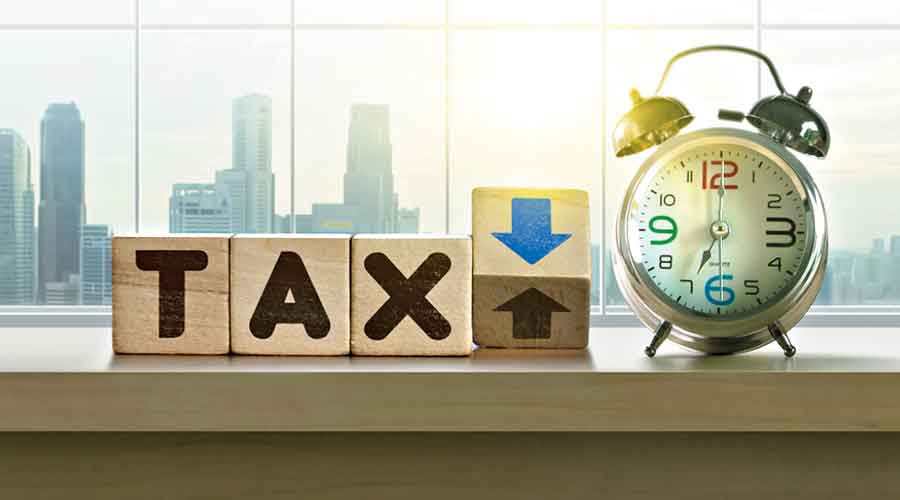 Union Govt a cut in levy windfall tax on domestic fuel producers as a fall in global crude prices.

The government is set to review the windfall tax on domestic fuel producers on Friday amid expectation of a cut in the levy because of a fall in  global crude prices.

Officials said the review would take into account the present demand-supply conditions in crude and the trend projections for the future. They will also mull whether the windfall tax should be changed fortnightly or over a longer term.

They said if a cut is decided upon, it could be implemented immediately. Shares of Reliance jumped 2.4 per cent in intra-day trade on Thursday, while ONGC rose 6.4 per cent.

MRPL and Chennai Petroleum Corporation also climbed up to 4 per cent on a day the Sensex fell 0.18 per cent.

“The last two weeks have seen a massive crash in the refining spreads (or margins) of diesel, gasoline (petrol) and aviation fuel (ATF) coinciding with a cool-off in crude prices from their respective peaks seen in June. This questions the need for the continuation of the windfall tax imposed about two weeks back,” brokerage CLSA said.

“A $12 per barrel windfall tax on this takes the realised refining spread down to a near loss-making level of just $2 per barrel. Similarly, the diesel spread after the export tax of $26 per barrel would be a meagre $2 a barrel,” it said.

Domestic producers made windfall gains on high international crude prices, which reached as high as $122 per barrel.

Additionally, a Rs 23,250 per tonne tax was levied on crude oil produced domestically, which at last year’s production level of close to 29 million tonnes translates into annual revenue of Rs 66,000 crore to the government.

The windfall tax on oil producers was triggered by Oil and Natural Gas Corporation (ONGC) and Oil India Ltd (OIL) reporting bumper profits in the March quarter (when international prices soared to a near 14-year high of $139 per barrel) and record earnings in 2021-22.

The Maharashtra government will reduce the value-added tax (VAT) on petrol and diesel by Rs 5 and Rs 3 per litre, respectively, chief minister Eknath Shinde announced on Thursday.

The cut which will be implemented from Thursday midnight, would put a burden of Rs 6,000 crore on the state exchequer, he told reporters after a cabinet meeting here.

The state government’s move comes at a time benchmark Brent crude is trading below the $100 per barrel mark at $97.55  because of worries over weakening demand as the global economy heads towards a slowdown and recession in some countries because of interest rate tightening by central banks.

After being criticised by the Opposition for the rise in retail inflation, the Central Government, in May 21 had cut duties on petrol and diesel