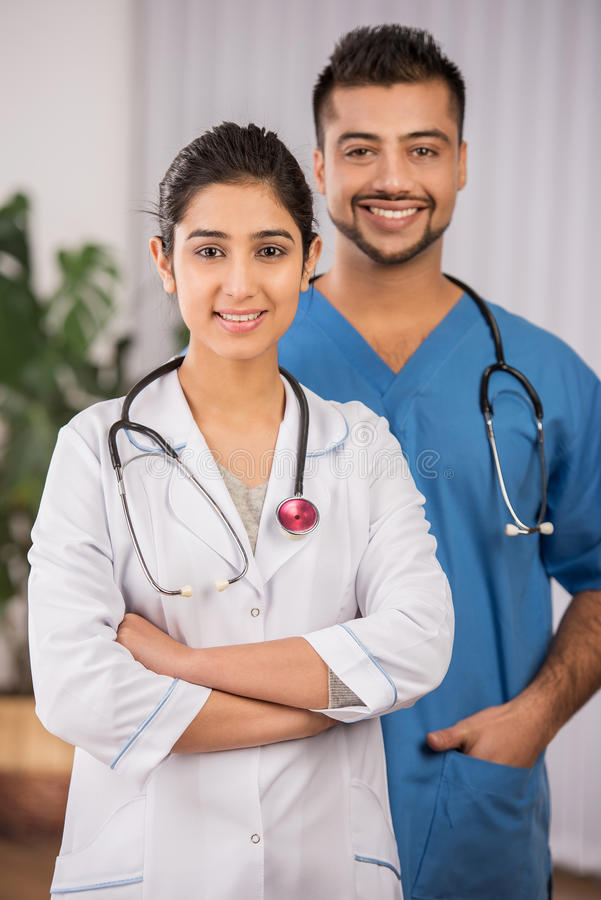 The Union health ministry is working to finalise guidelines to do away with the bond policy for doctors based on the National Medical Commission's recommendations in this regard, official sources said.

According to the bond policy, doctors are required to serve for a specific period in state hospitals after the completion of their undergraduate and postgraduate degrees, failing which they have to pay a penalty (amount specified beforehand by every state and union territory) to the state or medical college.

In August 2019, the Supreme Court upheld the bond policy of states and observed that certain governments impose rigid conditions. It suggested that the Centre and the then Medical Council of India should frame a uniform policy regarding the compulsory service to be rendered by doctors trained in government institutions which will be applicable across states, an official source told PTI.

In pursuance of the Supreme Court's directions, the health ministry constituted a committee under the chairmanship of Dr BD Athani, Principal Consultant, Directorate General of Health Services, in 2019 to examine the matter. The committee submitted its report in May 2020 and it was forwarded to the National Medical Commission (NMC) for comments.

The NMC furnished its comments in February 2021. It said the report does not clearly address the origin of the policies on compulsory imposition of bond conditions by the various state governments for students.

"The NMC submitted its detailed observations. In view of its observations and notwithstanding the observations of the SC upholding the legalities related to the bond policies of the state governments, the commission was of the considered view that medical students should not be burdened with any bond conditions and doing so may run contrary to the principles of natural justice," the source said

Further, the matter was thoroughly examined by the ministry and it was proposed that there is a need to re-examine the entire bond policy de-novo along with the views of all states, union territories and other stakeholders.

Since then, meetings have been held to deliberate on operationalisation of the uniform bond policy, including finalisation of quantum of bond, manner of enforcement and timely availability of posts in states after completion of internship etc., the source said.

There is no provision of a bond under the NMC Act, 2019 or the erstwhile Indian Medical Council Act, 1956 and regulations made thereunder. The condition of bond is imposed by the state to increase access to improved healthcare services, especially in rural areas by filling the vacant position in community health centres (CHCs) and primary health centres (PHCs).