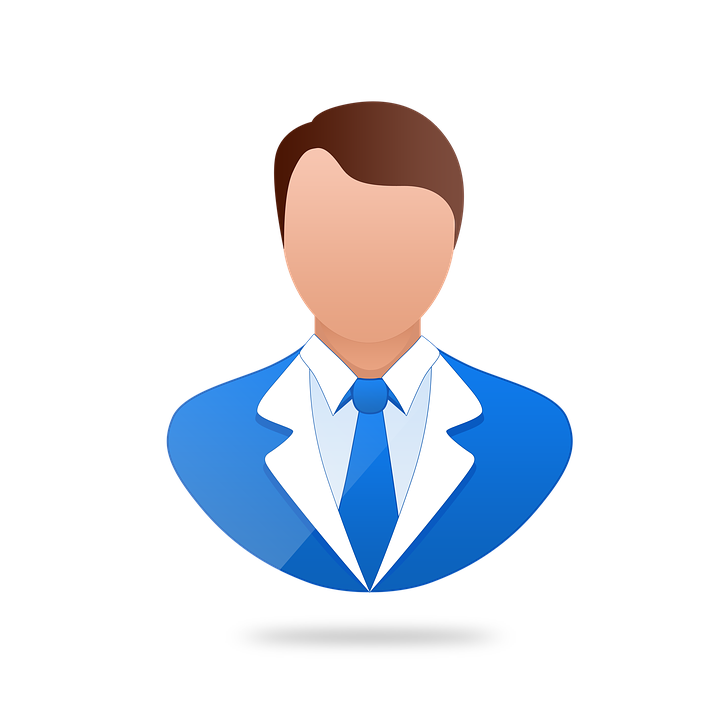 Every year on February 2, people across the globe observe World Wetlands Day in order to raise awareness among people about wetlands. These wetlands play an essential role on the planet. The main aim of the day is to understand the influence and positive production that Wetlands have had on the world and in terms bring communities together for the benefit of Mother Nature.

World Wetlands Day also marks the date of the adoption of the Convention on Wetlands on the same day in 1972, in the Iranian city of Ramsar on the shores of the Caspian Sea. This year the theme of World Wetlands Day is 'Wetlands action for people and nature'.

According to the World Wet Lands Day website, this year’s celebration of World Wetlands Day in 2022 is especially significant — as on 30 August 2021, the UN General Assembly adopted Resolution 75/317 that was established on February 2 as World Wetlands Day.

As per the World Wet Lands Day website, "nearly 90 per cent of the world’s wetlands have been degraded since the 1700s, and we are losing wetlands three times faster than forests. Yet, wetlands are critically important ecosystems that contribute to biodiversity, climate mitigation and adaptation, freshwater availability, world economies and more. It is urgent that we raise national and global awareness about wetlands in order to reverse their rapid loss and encourage actions to conserve and restore them. World Wetlands Day is the ideal time to increase people’s understanding of these critically important ecosystems."

The theme of this year is 'Wetlands action for people and nature', highlighting the importance of actions to ensure the conservation and sustainable use of wetlands for humans and planetary health.