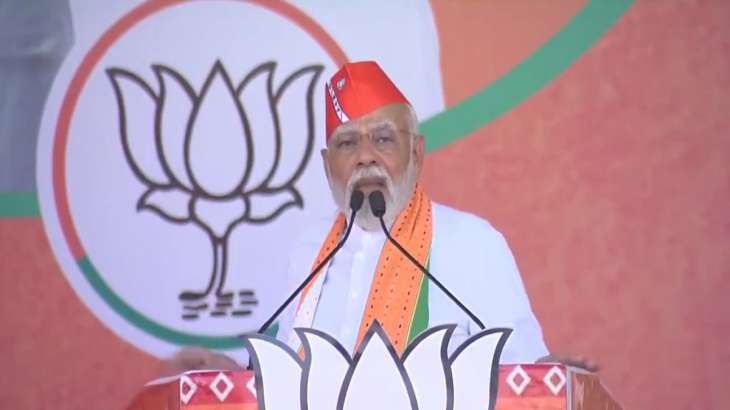 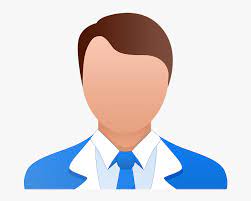 In the run-up to the Gujarat Assembly polls slated for next month, Prime Minister Narendra Modi today (November 27) attacked the Congress on the issue of terrorism, saying the Congress party, which raised questions on the surgical strike, considers terrorism as its vote bank. PM Modi said terrorism was at its peak during the Congress rule and the party targeted him instead of terrorists because of vote bank politics.

Addressing a public meeting in Kheda, the Prime Minister said, "Gujarat had long been a target of terrorism. The people of Gujarat were killed in explosions in Surat and Ahmedabad. Congress was at the Centre then, we asked them to target terrorism but they targeted me instead. Terrorism was at the peak in the country."

PM Modi asserted that the Bharatiya Janata Party (BJP) government has been acting towards eliminating the menace of terrorism. "Your one vote in 2014 has created a lot of difference in killing terrorism in the country. Terrorists have to think a lot even before attacking our borders. But Congress questions our surgical strike. The youth of the state, aged up to 25 years, have never seen what a curfew looks like. I have to save them from the bomb explosions, only BJP's double-engine government can do this," he said.

The Prime Minister said Congress considers terrorism as its vote bank, adding that several other parties indulging in appeasement politics also have arisen.

"During the Batla House encounter, Congress leaders cried in support of terrorists. Even terrorism is a vote bank for Congress. It is not just Congress now, several such parties have risen, who believe in politics of shortcut and appeasement," PM Modi added.

The Assembly elections in Gujarat are scheduled to be held in two phases on December 1 and December 5, whose results will be declared on December 8.

In the 2017 Gujarat polls, the BJP was halted at 99 seats out of a total of 182 seats.The party has been in power for the last 27 years with Modi being the state's longest-serving chief minister. This time, the party under the leadership of Prime Minister Narendra Modi, Union Home Minister Amit Shah and CR Paatil is aiming at getting its highest seat tally exceeding 140.

The state has been a BJP stronghold for long and the party has set its sights on returning to power for the seventh term. Modi has been Gujarat's longest-serving chief minister from 2001 till 2014.

However, it faces a stiff electoral challenge from the Arvind Kejriwal-led Aam Aadmi Party (AAP), which named Isudan Gadhvi its chief ministerial candidate. The Congress also hopes to put its best electoral foot forward to unseat the BJP. 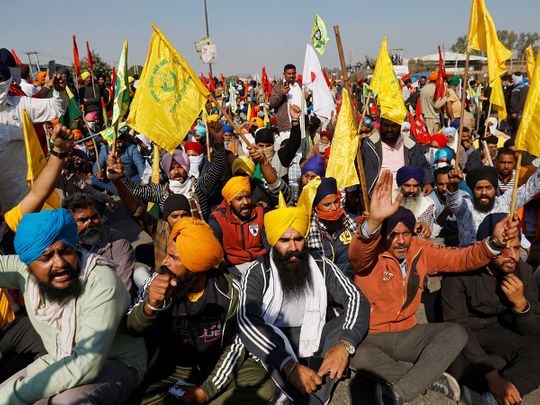 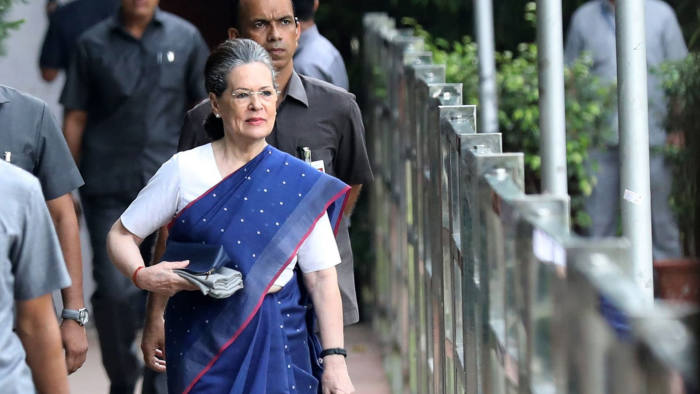 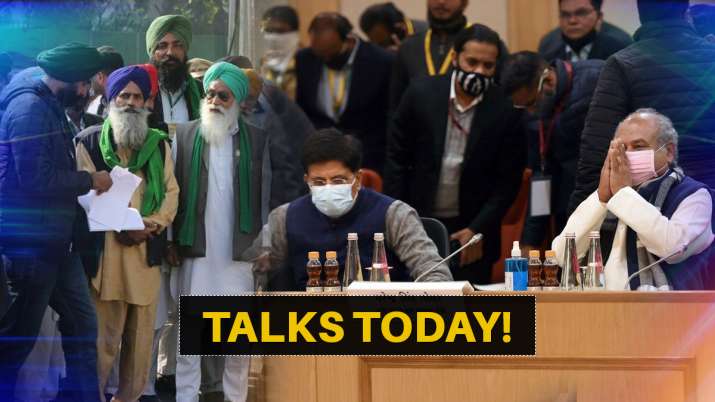 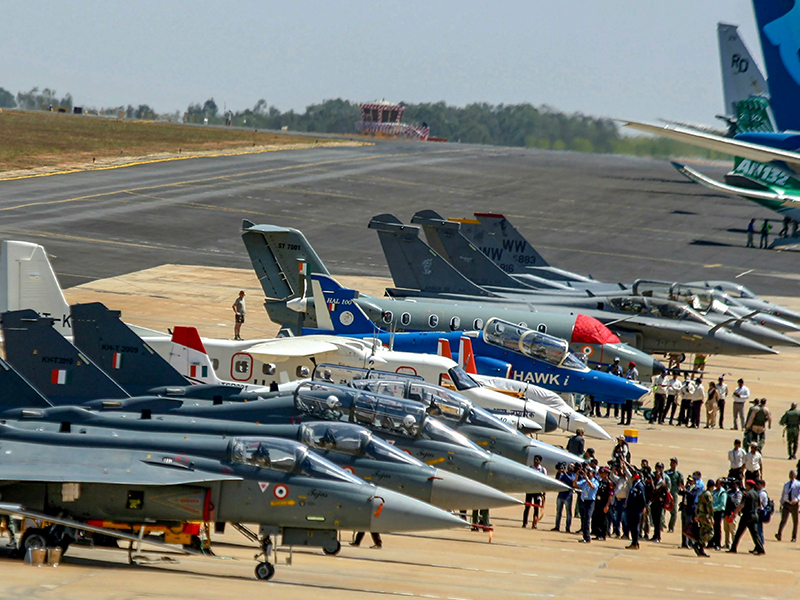 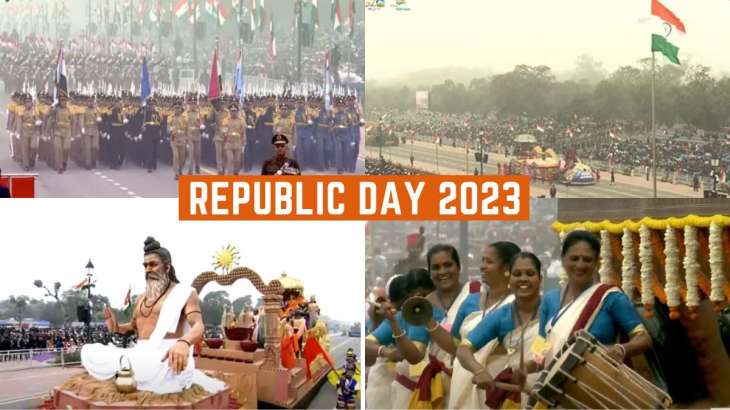 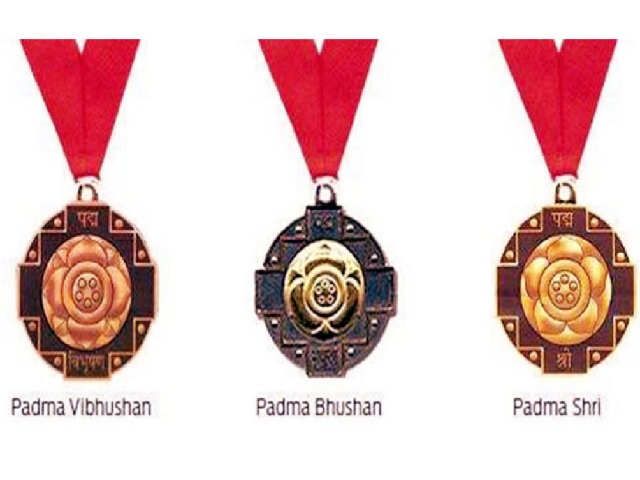 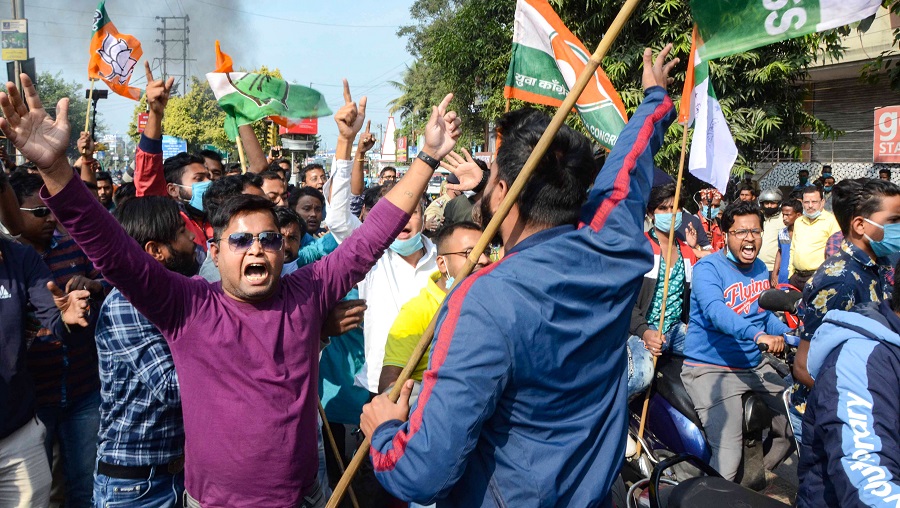 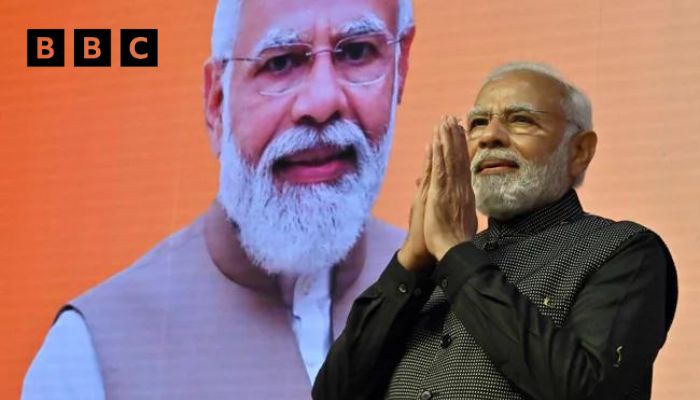 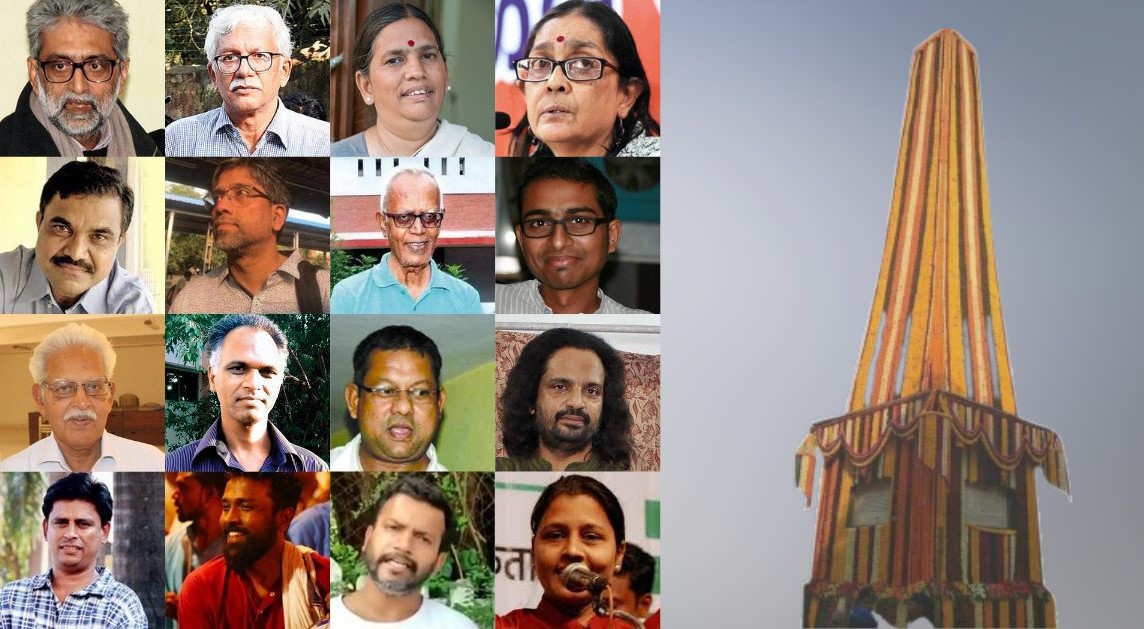