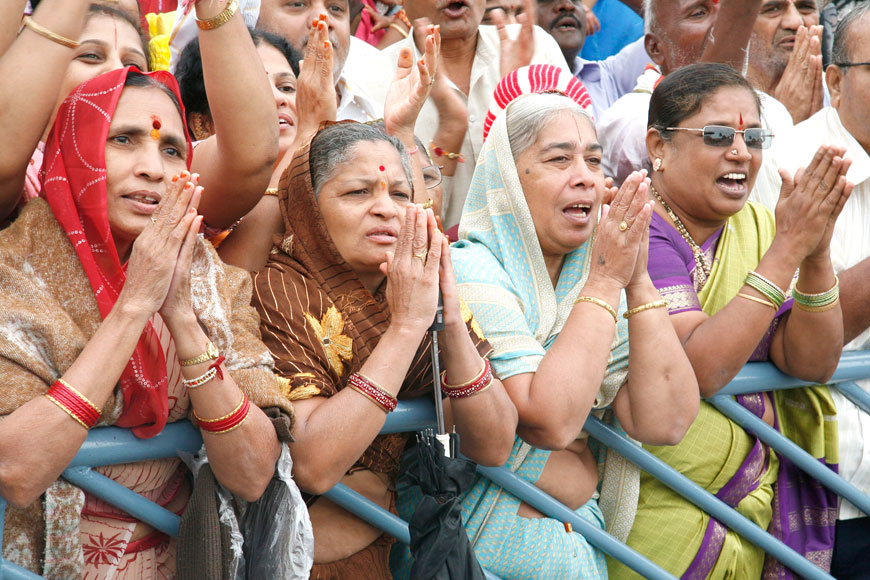 Speaking on the Dial Your EO programme on Saturday, TTD executive officer A.V. Dharma Reddy said 25,000 tokens each are being issued on Saturdays, Sundays and Mondays and 15,000 tokens during other weekdays.

He pointed out that these tokens enable pilgrims to have the darshan of Srivaru on the same day. Gradually, the number of tokens issued will be increased after correcting possible lapses in issue of these tokens

Dharma Reddy maintained that arrangements have been made for people without tokens to also have direct darshan through Vaikuntam Queue Complex-2.

The EO said with the objective of providing early Srivari Darshan to devotees, who wait nightlong in queue lines, the devasthanam intends to change the timings of VIP break darshan from December 1 to 8:00 a.m. With this, those in queue lines can have their darshan ahead of the VIP ticket holders.

Dharma Reddy said TTD will shut down the Srivari temple on Tuesday, November 8, between 8:40 a.m. to 7:20 p.m. due to lunar eclipse. Thus, no darshan tickets will be issued and only Sarva Darshan will be allowed when the temple reopens after the eclipse.

He pointed out that with an objective of promoting Hindu dharma all over the world, TTD has been conducting the Srinivasa Kalyanam fete in UK and Europe from October 15. These will continue till November 13 – at Paris on Sunday, November 6, at London on November 12 and at Edinburgh in Scotland on November 13.

The EO said as per directives of Andhra Pradesh Chief Minister Y.S. Jagan Mohan Reddy, TTD is committed to make Tirumala pollution-free. As part of it, the devasthanam has decided to operate electric buses in place of free dharma rathas in Tirumala. The devasthanam has already received 10 of these buses costing ₹15 crore as donation from Olectra, he added. 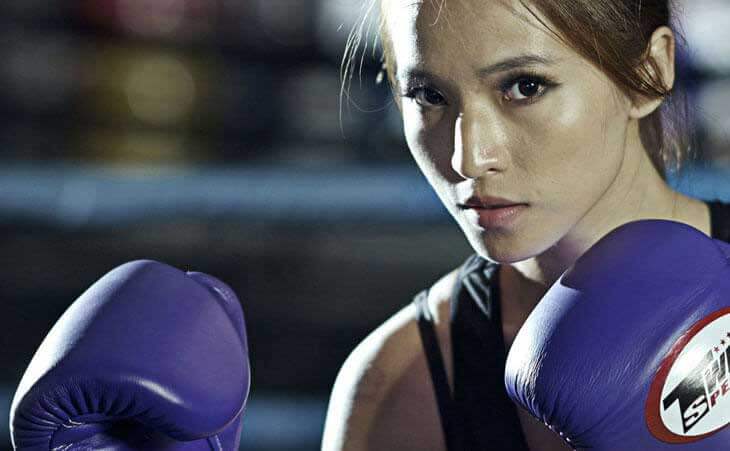 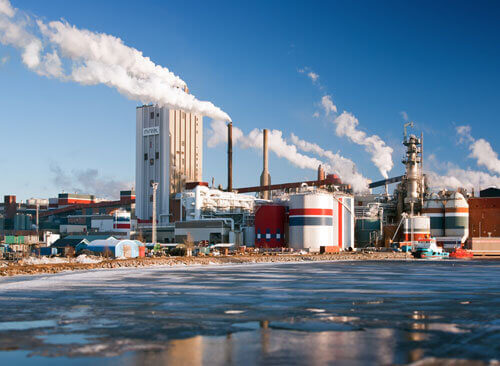 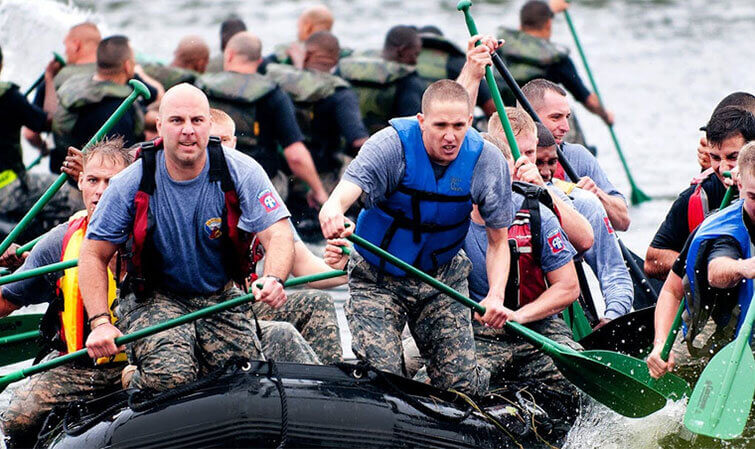 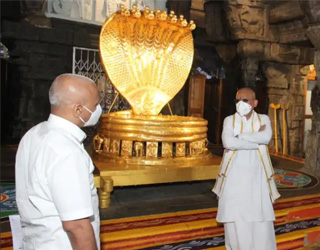 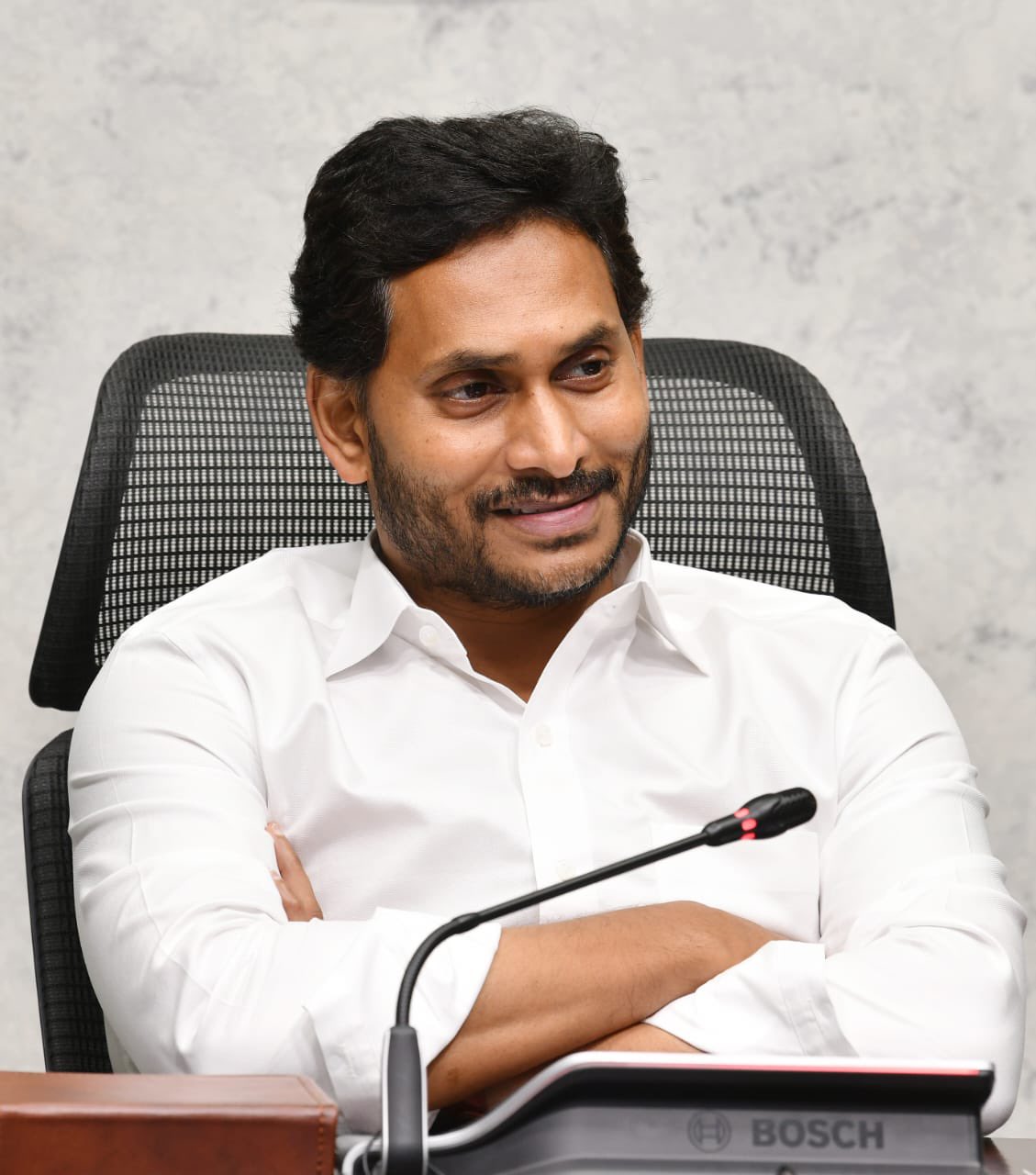 We brought in real Gram Swaraj in just 43 months, No where in the country:GUV Harichandan. 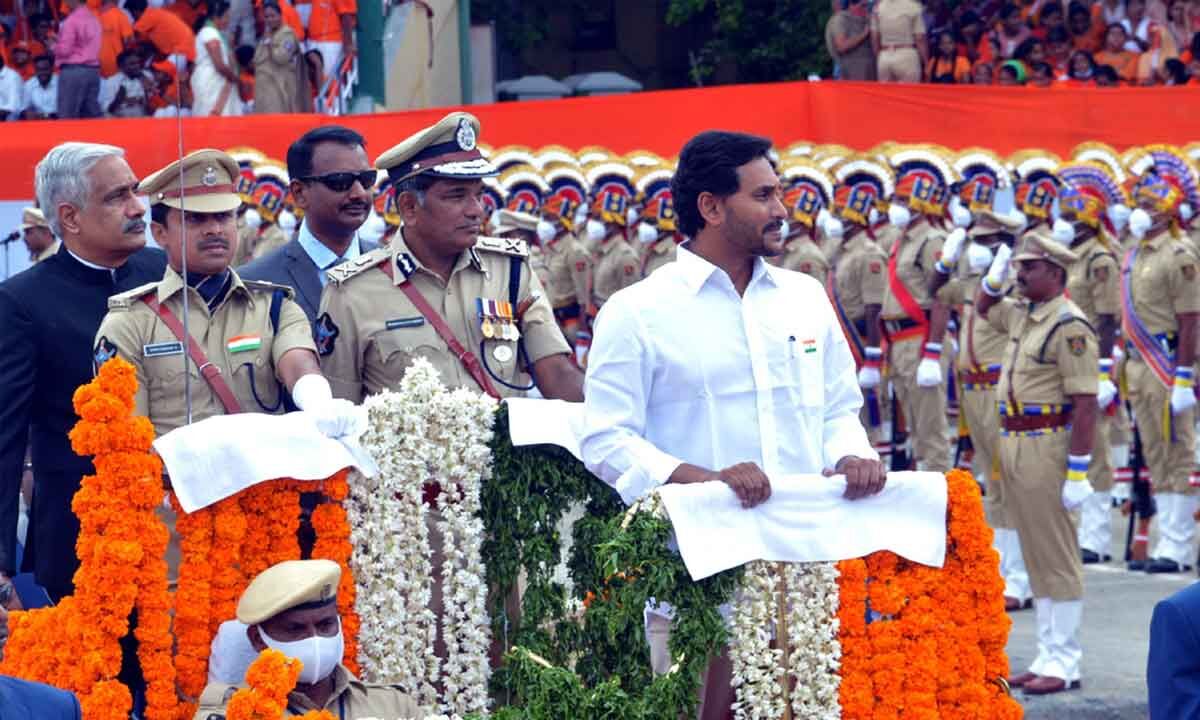 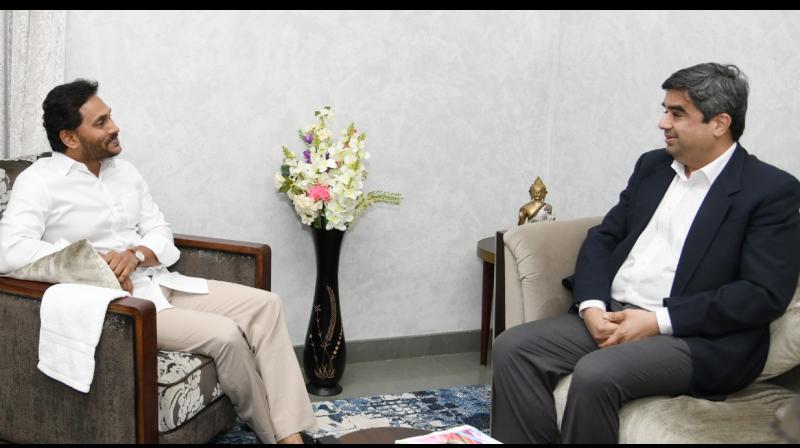 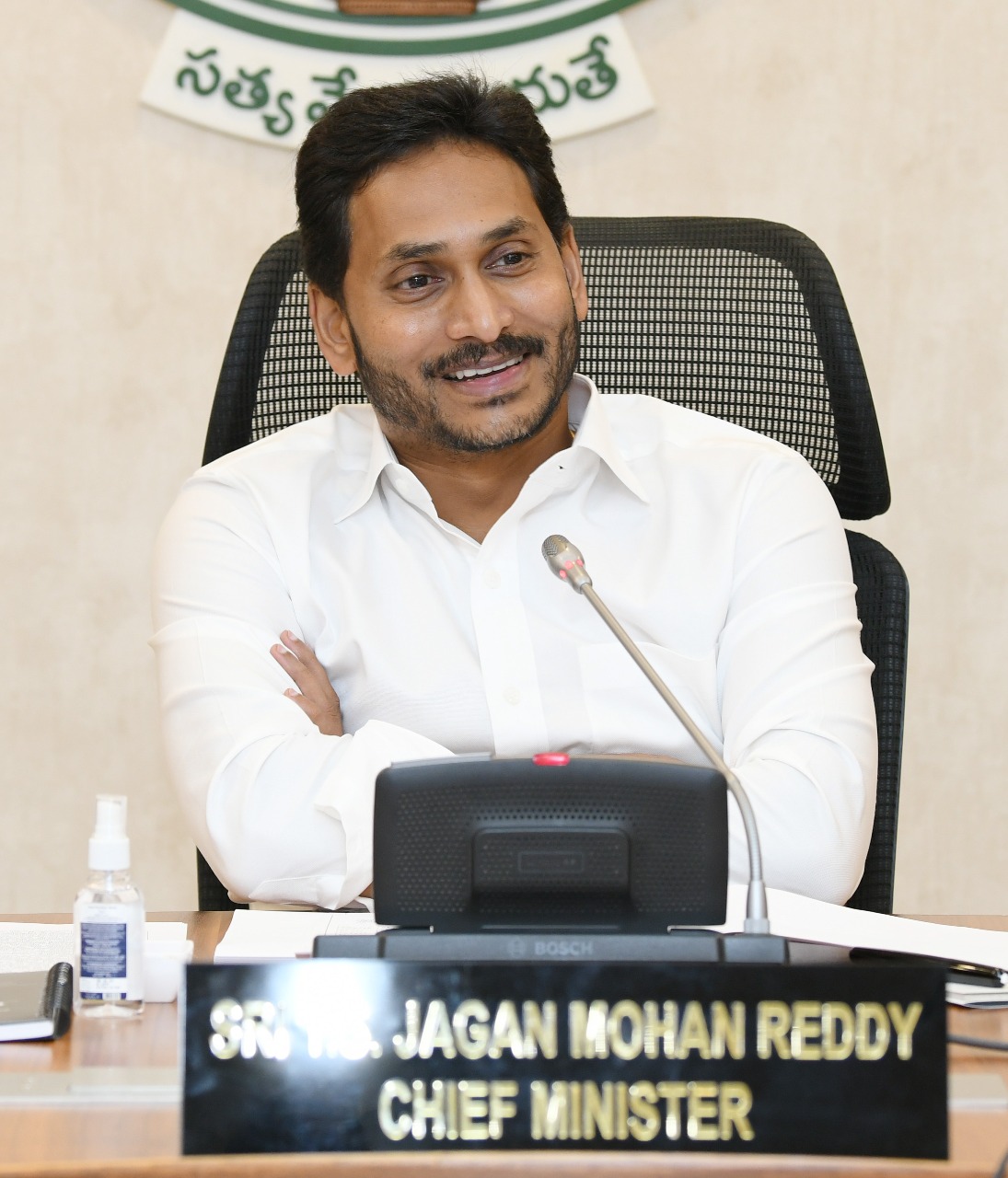