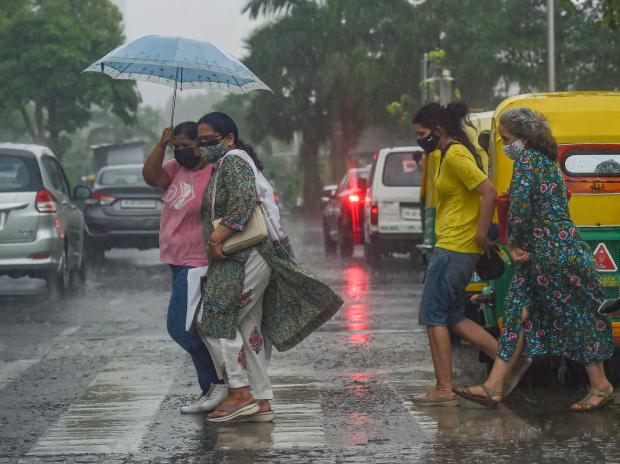 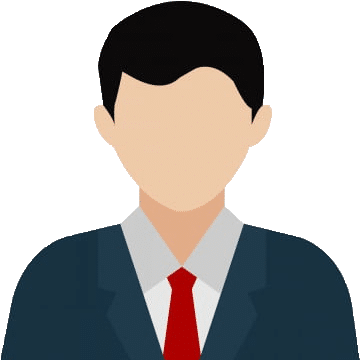 Hyderabad: Rains continued to remain active in the capital with several localities receiving moderate to heavy downpour on Monday. While some areas experienced heavy downpour, there were many others in Hyderabad that experienced cloudy conditions with no rain

The weather outlook for the next few days, according to India Meteorological Department (IMD), Hyderabad, is light to moderate showers across Hyderabad, due to a cyclonic circulation over Northwest Bay of Bengal and adjoining areas of north Odisha-West Bengal-Bangladesh coasts that now lies over Gangetic West Bengal.

By 8 pm, Bahadurpura received the maximum rain of 91mm while Charminar received 58.5 mm of rainfall. The southern parts of GHMC including Malakpet, Santoshnagar, Chandrayangutta, Charminar, Falaknuma, and Rajendranagar are likely to receive moderate to heavy rains for 24 hours.

According to IMD, the skies over Hyderabad for the next two days will be generally cloudy, and maximum and minimum temperatures in the city are likely to be around 32 degree Celsius and 23 degree Celsius respectively.