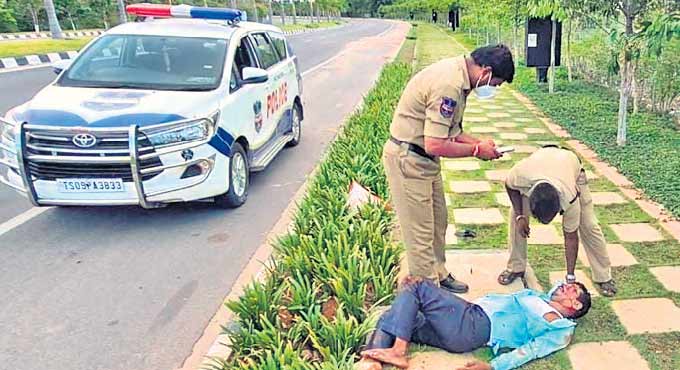 Telangana Police going to help people in time of distress . 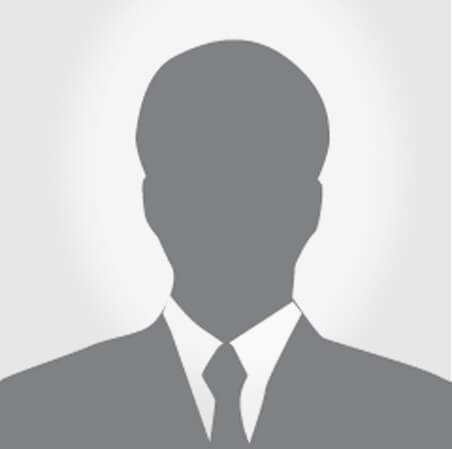 Hyderabad: Travelling at night during a lockdown can be tricky, even turning risky, if you get a flat tyre. A family, who got stuck in a car that got a flat tyre while on its way to the Kacheguda Railway Station, had some tense moments late on Wednesday night, till the police came to the rescue.

The family’s ordeal began after 9 pm, when they were on the way to catch a train that was slated to depart at 10 pm. However, the car’s tyre got punctured when it reached near the Narayanguda Catholic Cemetery. Even as the family spent tense moments, trying to change the flat tyre quickly, time was running out. It was then that a Blue Colt bike patrol team, Mahendar and Venu Gopal, both police constables, from the Narayanguda Police Station reached the spot.

The cops joined the family’s relative to replace the tyre, but with just 10 minutes left for the train, they called the Additional Inspector, who immediately sent his vehicle to drop the family at the railway station. The family managed to board the train just in time while the patrol team helped the relative change the tyre and sent him with the car.

In yet another incident that saw police personnel rising to the occasion, the Bhongir Rural Police patrol team rescued a couple injured in an accident and shifted them to hospital. Around 8 pm, the patrol team was informed by a passerby that a bike had skidded near the Mallana temple on the Yadagirigutta road. The team, police constable Ramnarsimha and home guard Kotaiah, rushed to the spot and administered first-aid to J Shekhar and Rani, construction workers from Redla Repaka. They later shifted the couple to Bhongir Government Hospital in the police vehicle.