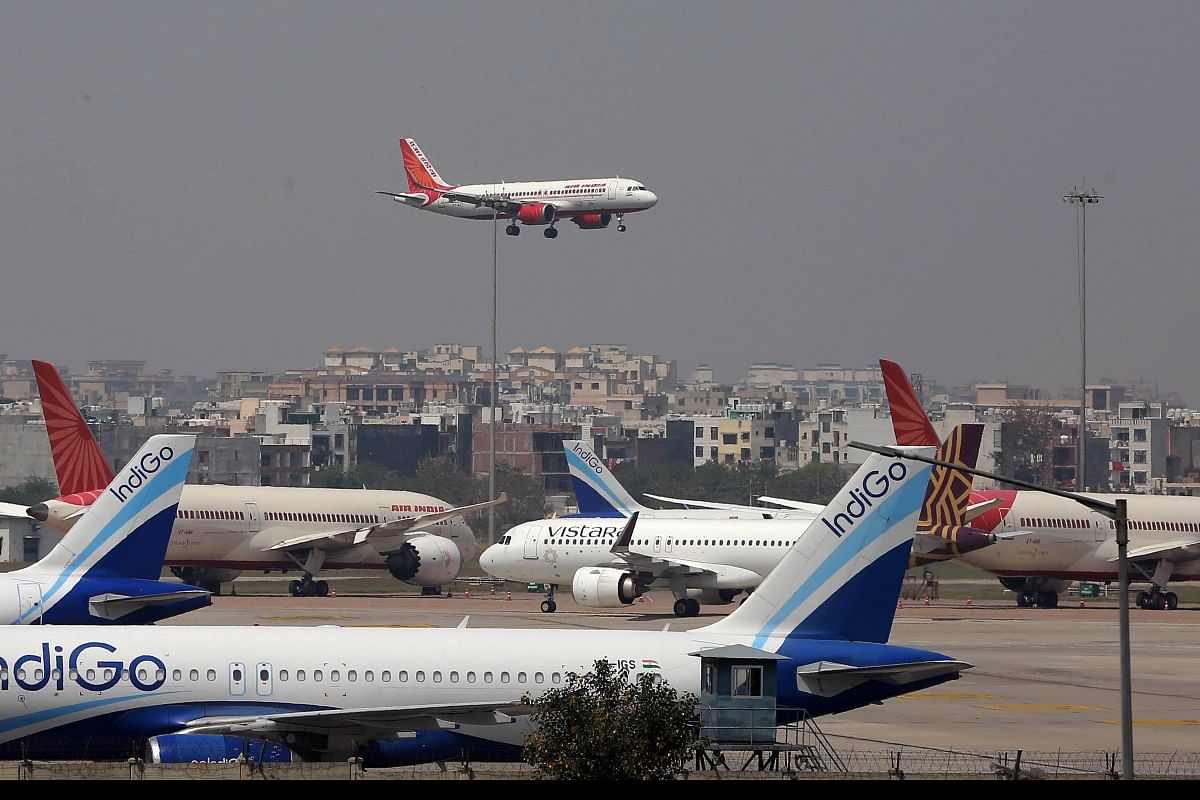 Hyderabad: The process of establishing six domestic airports in the districts is likely to be placed on the fast-track next week when a crucial meeting between officials of the Telangana government and the Airports Authority of India (AAI) will discuss the nitty-gritties of the proposals, ways and means to resolve certain issues as also clearances required for the proposed airports.

The meeting with officials of the Executive Director (ED) rank of the AAI will pave the way forward for expeditious processing of the proposals. “We have already requested the AAI to convene the meeting at the earliest. A letter has already been written in this regard. We are confident that the meeting early next week will prove to be fruitful,” a top official from the Roads & Buildings (R&B) Department, who is coordinating with the AAI, told ‘Telangana Today’ on Thursday.

Telangana has only one operational airport in Shamshabad for commercial air operations while another airport in Begumpet is being used for emergency purposes and VIP flights. Since AAI had already conducted the survey at the field level, the hand-holding of the Central agency, which deals with airport operations across the country, would be significant in completing the construction at the earliest, he said.

“We are just waiting for the confirmation from the AAI to conduct the crucial meeting,” the official said. Revenue officials in some of these districts assisted AAI officials in surveying the airport sites after some villagers objected to it, he said.

The Union government has also been requested to allow the operation of mini aircraft with a seating capacity of 18 to 20 persons at these proposed airports where it would not be feasible for landing or take-off of bigger aircraft.

It is learnt that the AAI, in its report, said of the proposed six sites, Mamnoor, Adilabad and Jakranpally are ideal for the full-fledged airport while the remaining — Basantnagar, Devarkadra and Bhadradri-Kothagudem — are not.

A senior official from Hyderabad is coordinating with the AAI officials in New Delhi to expedite the process.